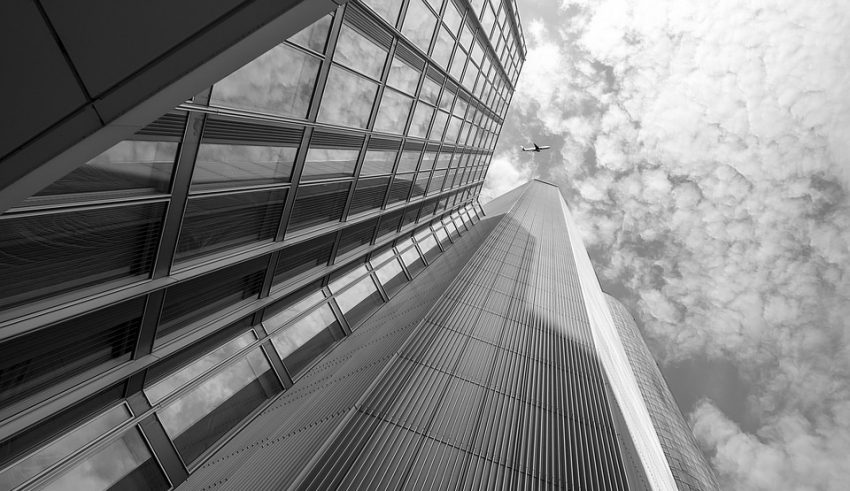 The United States’ Securities and Exchange Commission is set to launch its second public forum on cryptocurrency and blockchain on 31 May.

The forum held in conjunction with the SEC’s Strategic Hub for Innovation and Financial Technology (FinHub) has caused the industry to speculate if major changes in regulation are being considered by the regulatory body.

Until now the SEC has bordered on hindering any progress that the cryptocurrency industry’s major institutions and exchanges have fought for in attempting to bring digital currency into mainstream use. This includes delays on exchanges’ ETF approvals which are still waiting for green stamping and a lack of clear guidelines for the industry as a whole.

On a positive note, it’s thought that the fact the forum is open to the public and follows the SEC announcement of a “crypto tour” to engage with industry professionals, shows that the regulators are moving towards dealing with some of the growing regulatory issues which until now have been stalled.

One of the SEC’s concerns has been the risk of driving potentially innovative startups overseas in order to seek more relaxed regulations; a reason that the SEC, whilst it has been unclear on rulings and guidelines for the industry, has largely kept a hands-off approach. A change in attitude is clearly emerging over the past year following the SECs fairly intractable view regarding both security and utility tokens in the past. SEC Chairman Jay Clayton recently commented that a cryptocurrency can be sold as a security if it meets the definition of an investment contract after launch, and that the digital asset can later be sold without being defined as an investment.

The forum itself will include a live online broadcast and a panel of industry professionals and academics who are yet to be announced. Topics such as ICOs, crypto platforms, and blockchain will be the main focus of the event.