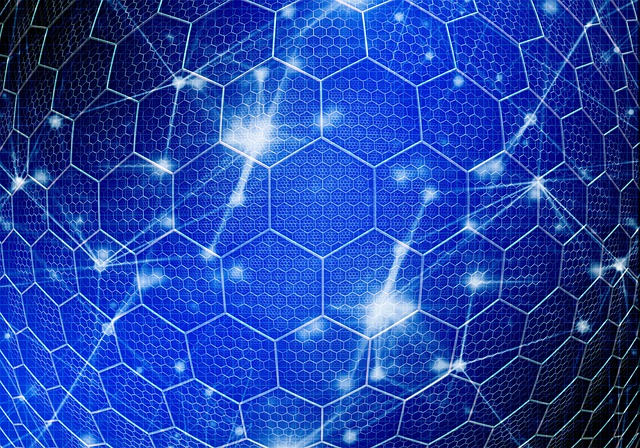 A JP Morgan executive has taken the opportunity on camera to promote blockchain payment methods as ”faster and cheaper” than the traditional alternatives.

Ron Karpovich, Global Head of eCommerce Solutions at JPMorgan Chase, was interviewed by CNBC’s Squawk Box earlier today where he explained blockchain technology was capable of proving the same, if not better, services than traditional banks while requiring lower fees.

Karpovich added that he saw the technology gave opportunities for “more partnership [with traditional banks] instead of competition”.

The self-proclaimed ”specialist in Cross-Border Payments” added that he ultimately believes it is only matter of time before e-commerce customers begin using blockchain to make their payments, even though it may remain ”behind the scenes” and customers may not be aware of it.

JP Morgan’s own JPM Coin was defended by the executive who determined it did not necessarily make the company convert in favor of cryptocurrency at large.

”I think there’s a difference between trading a cryptocurrency that’s in the market that’s ubiquitous versus using the technology to enhance your payments infrastructure,” he said, reaffirming that the financial institution’s interest in blockchain was to make payments ”faster and cheaper.”