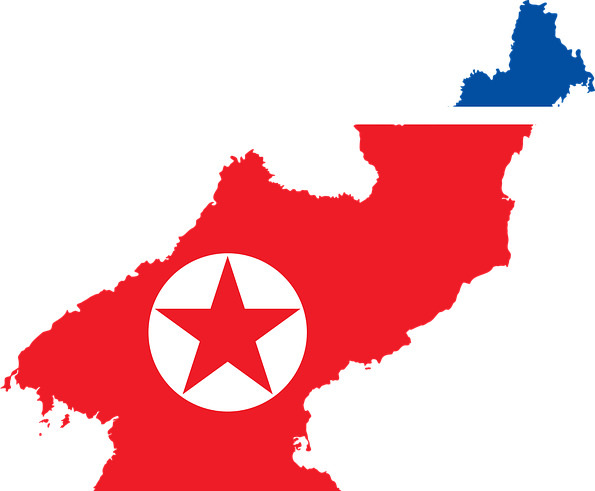 Political dissidents of North Korea’s authoritarian leader Kim Jong-un have taken to the Ethereum blockchain to issue so-called “post-liberation blockchain visas” in an effort to raise cryptocurrency funds to overthrow the government.

So far, the group known as the Cheollima Civil Defense (CCD) has raised USD 57,000 in Bitcoin and will be selling the G-VISAs for ETH 1 each.

CCD says the visas will allow international travelers to visit the country once Jong-un’s regime has been overturned, with 2,000,000 nun-fungible ERC-721 based tokens to be created.

A list of ten rules has been attached to the visas, including an expiration date of 1 March 2029 and maximum visitation length of 45 days. Visa holders will be granted anonymity throughout the process.

G-VISAs can officially be purchased from 24 March at 12:00 UTC, although the CCD has listed Bitcoin and Ethereum addresses where they have already collected the USD 57,000 in donations. CCD guidelines strictly state that the tokens are not for trading or participating in other speculative activities.

The dissenting political group has implored international media to restrain from publishing any personal information on its members due to the risks posed by government officials in North Korea.

The statement to the media, published in both Korean and English, reads:”The identification of even a single member could lead to the identities of others. Several of us have already escaped their attempts on our lives and that of our families.”