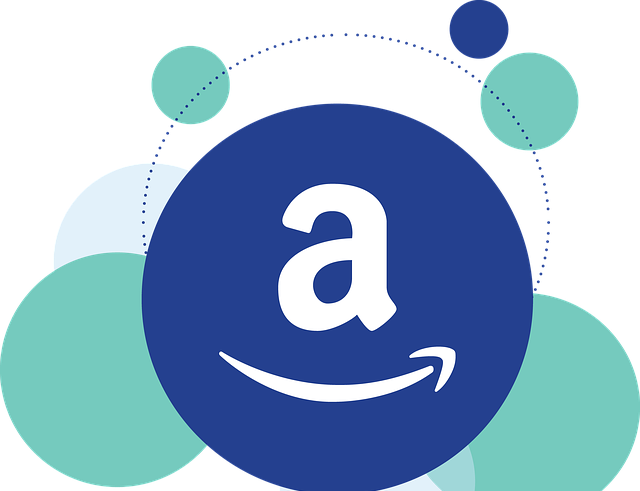 Amazon streaming service Twitch has reportedly removed its payment options of both Bitcoin and Bitcoin Cash.

A Reddit user first noted the change which was then confirmed in the thread by many others, several of whom vowed to cancel their subscriptions due to the removal of both cryptocurrency payment choices. ”Well, I’m taking action now, canceled all my subs + sent them a ticket,” a poster wrote under the handle 1John8Lare.

Twitch had used a BitPay payment gateway for users who wished to pay for their subscriptions with BTC or BCH. The cryptocurrency payment option was first added in mid-2018 and initially included options for Ethereum and Litecoin.

While Twitch has not openly commented on the removal, it has been speculated that it could be due to a low transaction volume and many users not realizing the option even existed.

It was reported in March that the latest software update for Streamlabs, a streaming software popular among Twitch users to receive tips, had removed the platform’s cryptocurrency payment feature also. Streamlab users were able to collect cryptocurrency tips by linking their account to Coinbase.