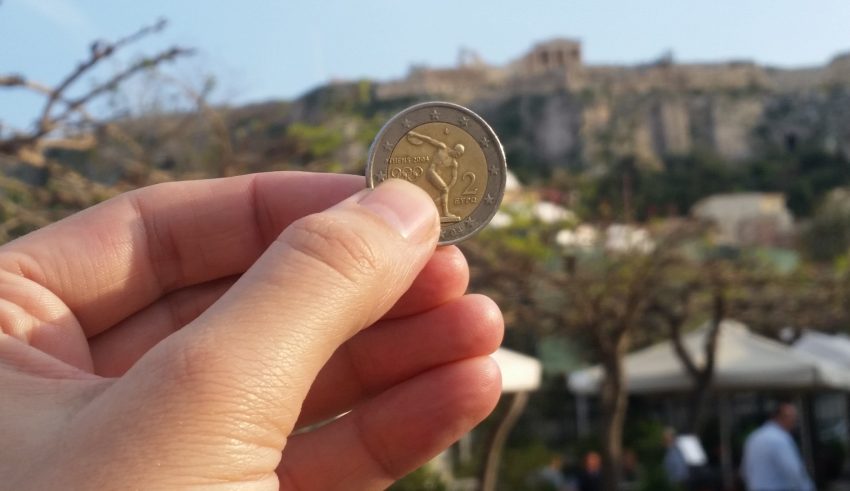 The Bank of International Settlements (BIS) General Manager, Agustin Carstens this week made it clear that he is against central bank-issued cryptocurrencies.

Speaking at the Central Bank of Ireland’s annual Whitaker Lecture, Carstens claimed that “for most countries, cash is still in high demand” so there is not necessarily a desire for it to be replaced by a state-backed cryptocurrency. He added that consumers would not notice a great difference even if it was instated, except that all payments would be made digitally.

Also criticized by the BIS chief, was the supposedly chaotic move from a two-tier system that sees customers dealing directly with commercial banks, to a one-tier system where customers hold accounts with the central bank.

It is important to note that Carstens’ organization BIS profits from international payments- a service heavily challenged by the efficiency of cryptocurrency in doing the same act.