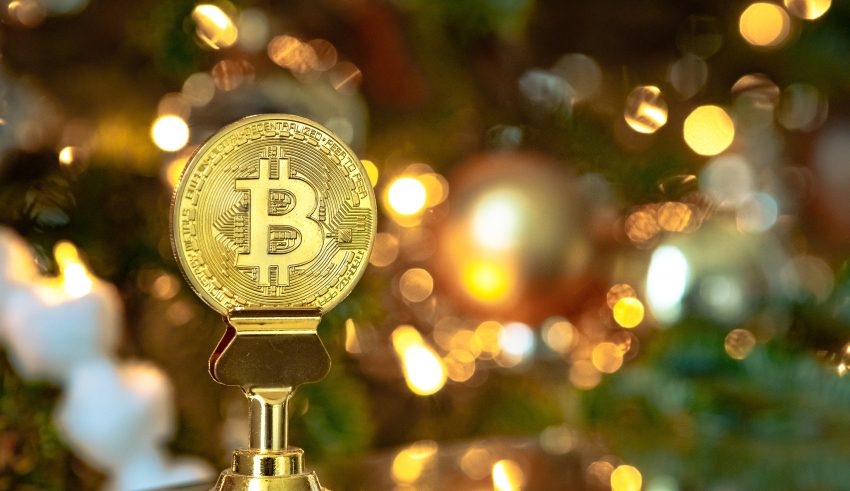 The China Electronic Information Industry Department (CCID) has just announced its latest rankings for cryptocurrency projects for the month of March. Much to the bemusement of many crypto enthusiasts on social media, the CCID’s Global Public Blockchain Technology Assessment Index (XI) has scored Bitcoin a mere 15th place on the rankings, while EOS sits at top spot.

Critics have called the state-linked CCID rankings “bizarre”, noting that many of the crypto projects listed are either linked to Chinese companies or have a significant Chinese developer presence.

Smart contract platforms seem to be leading the way, as second and third spots were taken up by TRON and Ethereum, both of which have been promoting the use of decentralized applications (Dapps), like top ranking EOS. This is admittedly a focus of CCID and it seems to be a message that the Chinese government will be pursuing development of Dapps internally.

Bitcoin scored the lowest of all the top 15 projects in the “Basic-tech” category, scoring only 42.4 compared to EOS’s 104.6 score. Ethereum’s continued domination of the Dapp industry was probably what led it to getting the highest score on the “Applicability” category.

Bitcoin, on the other hand, was deemed to be the best in the “Creative” category, scoring the highest marks of 39.2, compared to 9th-placed Steem with only 9.1 marks. Why exactly Bitcoin is more creative than others may remain a mystery for a while.

The ranking from China is indicative of mounting Chinese interest in cryptocurrency despite a long bearish market. Meanwhile, second-ranked TRON founder Justin Sun also celebrated his 1 millionth follower on Twitter, and was congratulated by his own TRON Foundation. The Foundation claims that this is the first personal account for a blockchain figure to receive that landmark number.