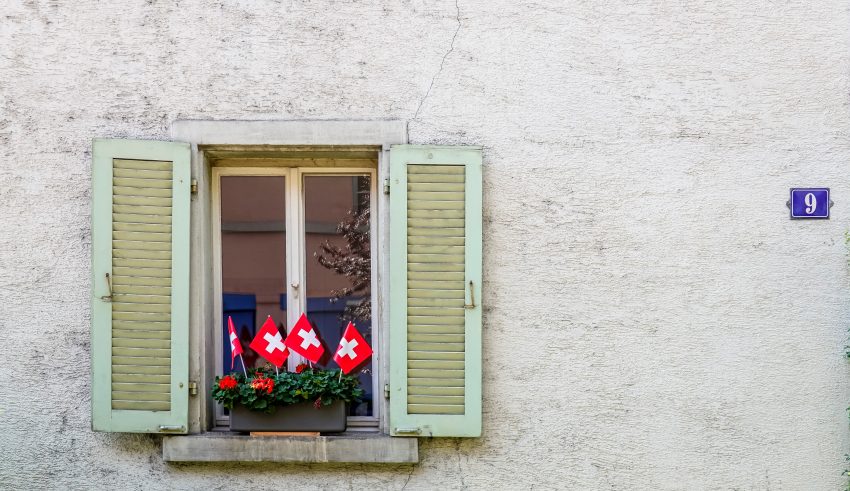 The biannual blockchain conference hosted by the Crypto Valley in Zug, Switzerland, has decided to rebrand itself this year, with a distinct crypto flavor that will appeal to diehard industry players. Formerly known as the “Blockchain Summit – Crypto Valley”, the international event will now be called the “CV Summit”.

Kicking off its fourth edition on 27 March with the theme “BUIDL”, the summit clearly knows what makes crypto people tick, making a play on the popular call by crypto holders to “HODL” (a typo that’s come to be associated with keeping, instead of selling).

According to its organizers, Crypto Valley Venture Capital, the summit hopes to display that the sector has continued to develop well, or “BUIDL”, despite what has been a long period of bearish conditions in the cryptocurrency market.

As in previous editions, the event will welcome Swiss government representatives, including Zug mayor Karl Kobelt and newly-reelected pro-blockchain Finance Minister and President of the Swiss Confederation Ueli Maurer, who will deliver a keynote speech.

The CV Summit expects over 100 other speakers, mainly from corporate blockchain projects, to participate in panel discussions. Of note is a long panel discussion on “Traditional Banks vs Crypto Challengers“, which names three private banks (Bank Frick, Falcon Private Bank and Turicum Private Bank) as participants; perhaps another indication that the summit will focus on crypto and financial technology, rather than broader applications of blockchain technology.

A significant focus on security token offerings (STOs) is also in tune with a general sentiment in the industry that tokenized securities would be the next focus for compliant blockchain-based crowdfunding. According to a panel participant from blockchain advisory firm AmaZix, Jose Maria Macedo, this reflected a desire from industry players to actively seek out a role for blockchain in the future of financing: “Building the infrastructure for digital securities is a daunting task that will need the cooperation of many stakeholders with diverse expertise, and blockchain technology provides the incentive alignment for this to happen.”

Zug in Switzerland is one of several blockchain hubs in the region competing to attract global investment and talent, and is just now consulting on a slew of new legislation that will facilitate easy operations and set up for blockchain startups. Last year, the State of European Tech 2018 report saw Zug record the highest annual growth of attendees to tech events, with a 177% increase from 2017.

The same report credited the “robust Swiss corporate investment in technology” for this success, with the Zürcher Kantonalbank ranked as the second “most active” European corporate investor.