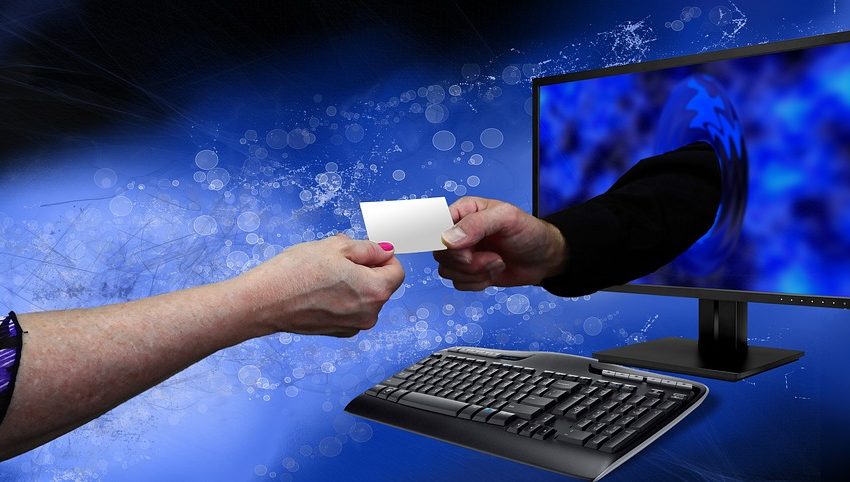 Apple’s new credit card product Apple Card has the crypto industry debating how it stacks up against Bitcoin as a payment option in terms of privacy and use protection and the consensus appears to be that Bitcoin will take a lot of beating.

The creators Apple Card have taken some major steps in protecting the consumer, particularly in the privacy area, keeping Apple,s access to data related to the card to a minimum, with no number printed on the new card with transaction history also placed back in the hands of the user.

These are clever steps, and Apple has clearly heeded consumer requirements in formatting a product which has client privacy at its center, although it is unclear at this stage if it takes a leaf out of Bitcoin’s well-leafed book and creates a different card number for each transaction, further protecting the user from unwanted marketing searches.

Apple’s partnership with Goldman Sachs means that the card data will pass through the hands of the Wall Sreet banking giant, although assurances have been given that Sachs won’t share this data with third parties for marketing or advertising. However, is this enough for the individual seeking true privacy?

Forbes argues that decentralized systems such as Bitcoin will still maintain the edge when it comes to protecting the consumer as centralized banking tweaked to offer more anonymity such as Apple Card will attract attention from regulators in exactly the same way that cryptocurrencies have since their increased popularity.

The track record for gold-backed digital currencies which protect user information is poor, with the French National Assembly president calling for the ban of privacy-focused cryptocurrencies like Monero and Zcash and multiple shutdowns of similar systems such as Liberty Reserve and E-gold being recorded.

As Forbes points out, Bitcoin still allows the processing of payments with a high degree of anonymity making the system less vulnerable government regulation, arguing, “…it’s effectively impossible to gain true financial privacy on the internet without the use of a system like Bitcoin.” This is not to say that Bitcoin developers have drawn a line under improving levels of privacy but have rather moved their attention on to creating a stable coin free from market volatility; no mean challenge in itself.

Nevertheless, Apple appears to have borrowed heavily from cryptocurrency in the development of its latest creation in terms of guarding user information, despite a past reluctance to value its credentials. Whether it is enough to satisfy Apple Card users remains to be seen.

The post Apple Card Vs Bitcoin: Privacy-Wise There Can Only Be One Winner appeared first on BitcoinNews.com.