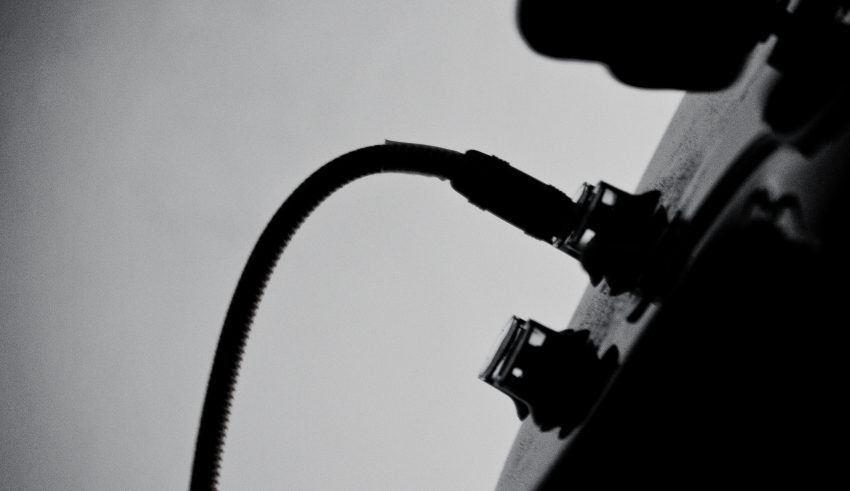 The Japan Times reports that a Japan court today cleared a man of cryptojacking after he went on trial for allegedly hijacking the devices of visitors to his website, so that he could use their processors to mine cryptocurrency.

The 31-year old man was using the popular Coinhive crypto mining script, and was accused of installing and running the script his website visitors’ computers without their consent. Essentially, people visiting his website were unknowingly mining crypto for the man.

Prosecutors demanded a JPY 100,000 (USD 900) from the accused, on the grounds that victims were financially impacted through increased electricity consumption. They also argued that no consent was obtained for running the script.

The Yokohama District Court rules, however, that the script was not a computer virus, and that it would be “excessive” to punish the accused. The preceding judge also ruled that the cryptojacking could not constitute a criminal act as “we cannot say embedding the program was socially unacceptable”.

This, despite an earlier case in which a 24-year old man was found guilty of cryptojacking by another Japanese court, and sentenced to one year in prison.

According to the report, the man had introduced Coinhive to his website between October and November 2017. Coinhive is an API script which uses the idle processing power of a computer device to mine the anonymity-focused cryptocurrency Monero. It came to prominence in 2017 in Japan when massive waves of infected devices were found to contain traces of Coinhive or similar scripts, with over 130,000 cryptojacking cases reported in Q4 2017.

The post Japan Man Cleared of Wrongdoing Despite Cryptojacking appeared first on BitcoinNews.com.