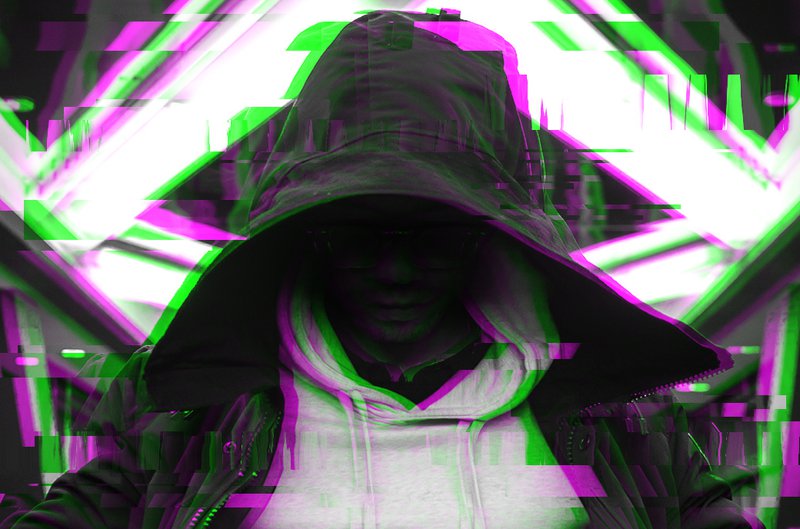 The Finland-based, peer-to-peer cryptocurrency trading platform LocalBitcoins released a statement on March 25, 2019, responding to a new act approved by the Finnish Parliament that will require users to verify their identities. This marks a major change for the service, which had been a primary way for users wishing to protect their anonymity to meet others willing to buy or sell bitcoin in person without sharing details about their identities.

The Act on Virtual Currency Service Providers was passed alongside an amendment to the country’s existing Act on Detecting and Preventing Money Laundering and Terrorist Financing, also known as its anti-money laundering (AML) law. Together, these regulations will bring cryptocurrency services like LocalBitcoins under the AML law and the supervision of the country’s Financial Supervisory Authority.

The changes will come into effect in November, and per the post, LocalBitcoins has framed the new regulations as an advantage for the long-term viability and acceptance of Bitcoin.

“The Virtual Currency Service Providers Act will come into full effect in the beginning of November 2019 creating a legal status for crypto assets, which should improve significantly Bitcoin’s standing as a viable and legit financial network,” according to the statement. “We have launched a new account registration process where users can verify basic information already during sign-up, making it easier for the newcomer to find trading partners … and increasing the number of suitable customers to advertisers as well as inhibiting the creation of illegitimate accounts.”

The company also said that it was improving its verification systems at users’ requests. This will include four individual account levels per trade and BTC volume, as well as a separate verification process for corporate accounts.

“In certain situations we may require enhanced identity verification,” the company’s updated terms of service states. “This may include requirements to verify details or sources of funds regarding payments you have made or received during trades on LocalBitcoins as well as bitcoin transactions that you’ve sent or received from your LocalBitcoins account.”

Prior to the inclusion of know-your-customer (KYC) measures on LocalBitcoins, new users could register an account and start trading in less than 10 seconds. Now, they apparently have to enter their personal information as it appears on their bank account, along with their country of residence and phone number, which LocalBitcoins will verify. Once all of this personal information is provided, users are granted access to the site and can find people in their area interested in buying or selling bitcoin.

The discussion around cryptocurrency regulation has been underway in Finland for quite some time, with Yle reporting in January 2018 that the country wanted to introduce “rules that seek to prevent money laundering and organised crime activities.”

The Ministry’s legislative advisor, Armi Taipale, said that meeting this goal would require banks and insurance companies to declare all of their cryptocurrency handlings.

“In other words, virtual currencies such as bitcoin now allow customers to remain anonymous, so the idea is to bring things out into the open,” she said, per the report.

With the new regulations and the result at LocalBitcoins, it appears the country has made a major dent in the anonymous use of cryptocurrency.