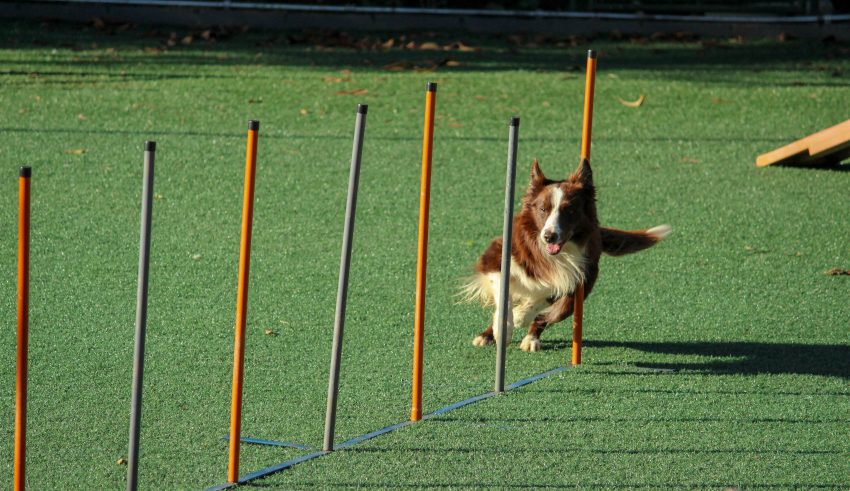 A panel discussion at the 2019 MIT Bitcoin Expo led to suggestions that “mental barriers” stand in the way of mass adoption of the world’s most widely used cryptocurrency, though with time, this would slowly give way to complete acceptance of Bitcoin.

A Forbes article followed the topic at hand, brought up originally by an MIT Bitcoin Club moderator Marcin Jachymiak. Zap Wallet creator Jack Mallers kicked off the panel discussions by saying that in the developed Western world, it was no longer a technical issue that prevented Bitcoin from going mainstream but a mental one. He pointed at how Chinese users were accustomed to paying with QR codes and digital payments, a technology that Americans haven’t gotten used to yet:

“Here, I think there’s a serious mental barrier that needs to be broken down as far as people’s relationship with Bitcoin and the asset itself. They aren’t comfortable holding it. They don’t look at it as very useful. They look at it as highly speculative.”

He did agree that political and economic developments, such as the much-anticipated Bitcoin exchange-traded fund (ETF) approvals by the US SEC, would push people to become more comfortable with Bitcoin.

Pierre Rochard, who founded Lightning Power Users, echoed these sentiments, convinced that Bitcoin adoption was only a matter of time, as modeled by the Lindy Effect:

“To me, the most important variable in that is just time. The longer Bitcoin is around coming out every ten minutes with a new block and just working reinforces the psychological aspect of: This thing is going to be around tomorrow, it’s okay for me to hold it and use it today.”

The post “Mental Barriers” in the West Among Hurdles in Bitcoin Mass Adoption appeared first on BitcoinNews.com.