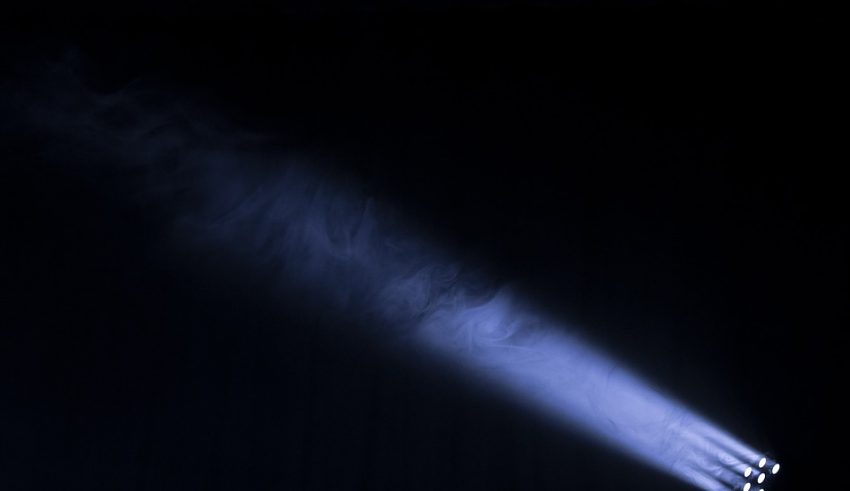 The latest Weiss report on cryptocurrency is out with some favorable statistics, particularly for Bitcoin and Ethereum rival EOS, with the latter taking a 20% boost over 24 hours.

The Weiss Report which helps guide consumers, individual investors, and business professionals toward the best investment, banking, and insurance options also pick out Ripple’s XRP as most likely to succeed this year.

Bitcoin received its much-needed A grade due to infrastructure improvements such as its Lightning Network, boosting it from Weiss’s previous C+, and EOS also picked up an A, according to how Weiss measures projects showing the best combination of both adoption and technology.

The new ratings auger well for the industry at a time when it seems that it is poised to finally break the shackles that have kept it in a bearhug for the past year. The report illustrates this, noting, “With cryptocurrencies down sharply in price, many observers seem to assume there’s been an industry-wide decline in usage and practical applications. Nothing could be further from the truth.”

Many industry leaders and commentators have continued to get behind Bitcoin during this period, predicting its comeback, but this may not have been entirely necessary as it seems clear that Bitcoin hasn’t suffered a lapse in usage with transactions growing in number globally. Founder Martin D Weiss explained this in a press release:

“Despite lower prices since early 2018, our ratings model gives us hard evidence that a critical segment of the cryptocurrency industry has enjoyed remarkable growth in user transaction volume, network capacity, and network security. Equally important is our finding that these improvements are often powered by an evolution in the underlying technology.”

If ‘State of the Dapps’ statistics are accurate, another high flyer in the report, EOS is now seeing over 80,000 daily active users on its Dapps as opposed to Ethereum’s 19,000, which will clearly give Ethereum developers some cause for concern moving forward.

The post Out of the Shadows: New Weiss Ratings Shine New Light on Crypto appeared first on BitcoinNews.com.