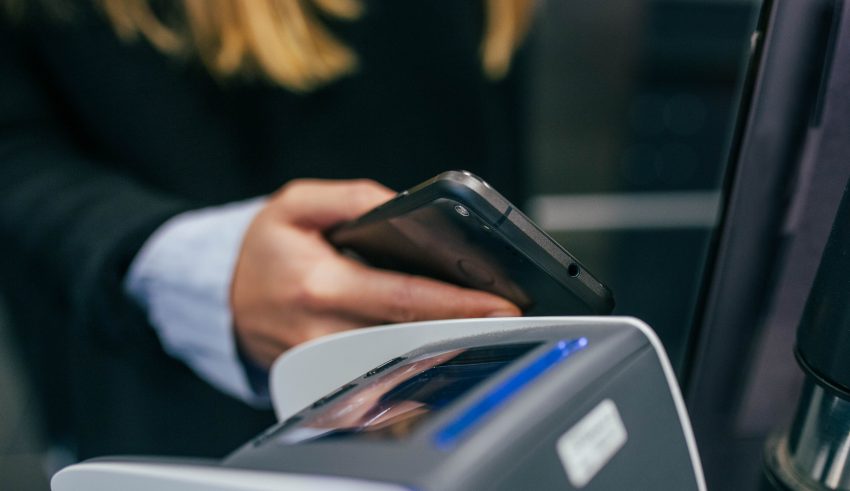 Russian media publication RNS has reported that popular social media platform VKontakte (VK) could soon be launching its own cryptocurrency.

According to an unspecified source, the company had planned a project to develop the cryptocurrency for use by existing users of VK. This would involve the creation of crypto accounts for all these individuals. However, the source also mentioned that no firm decision had arrived as to whether the coin would be launched.

VK had apparently made a presentation to RNS which demonstrated how users would be able to acquire some of these tokens as an incentive for spending time and completing activities on the VK platform. This way, users could earn, collect and then send those tokens between themselves and other users either as payment for services or products.

It would also be a simple way for users to tip each other, rewarding users for content that was interesting or comments that people liked. The tokens would even be exchangeable for fiat currency via its own payment provider, VK Pay.

VK Pay, launched in June 2018, has allowed VK users to send funds to each other via messages and a credit or debit card. Market researcher eMarketer once predicted that VK users would number over 40 million in Russia alone before 2019.

VK is Russia’s third most popular website, ranked by Alexa. Its founder, Pavel Durov, is considered a pro-crypto advocate and is widely respected for his work in developing messaging app Telegram, which focuses on privacy.