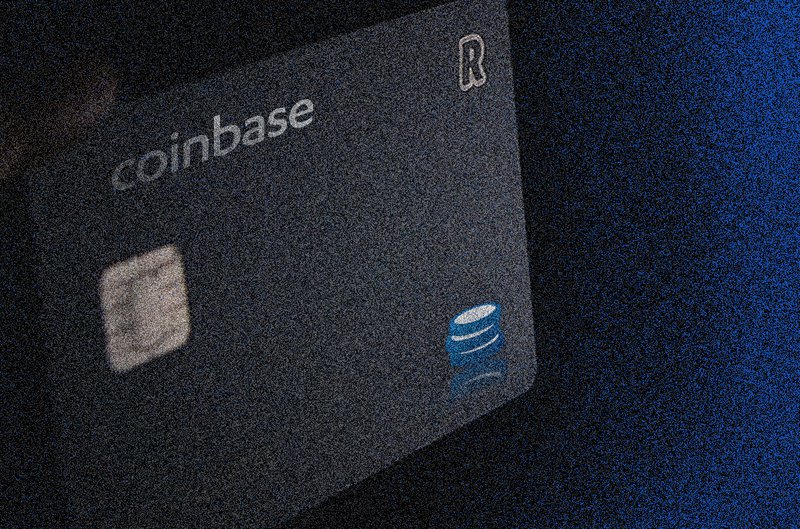 The new card will link the customers' crypto balances held on the Coinbase platform with their debit cards — converting crypto holdings into fiat currencies to complete each transaction.

The Coinbase card gives users the ability to make payments via "contactless, Chip and PIN, as well as cash withdrawals from ATMs," an official press release from the exchange states.

The debit cards will be issued by Paysafe Financial Services Limited, a U.K.-based financial services firm regulated by the Financial Conduct Authority (FCA).

Per the release, the Coinbase Card can be used by users irrespective of the token in their portfolio.

"Coinbase Card supports all crypto assets available to buy and sell on the Coinbase platform, meaning they can pay for a meal with bitcoin, or use ethereum to fund their train ticket home," the company notes.

Coinbase also announced the launch of the Coinbase Card App in the release. The Card App is an expense management app for iOS and Android-based devices. The app allows customers to choose the specific crypto wallet to fund purchases made with the Coinbase Card.

It will also provide U.K. users access to transaction records and summaries, receipts on purchases, spending categories and more.

For now, the Coinbase Debit Card is only available to clients in the United Kingdom. However, the exchange confirmed in the blog post that they would be supporting other European countries “within the coming months.”