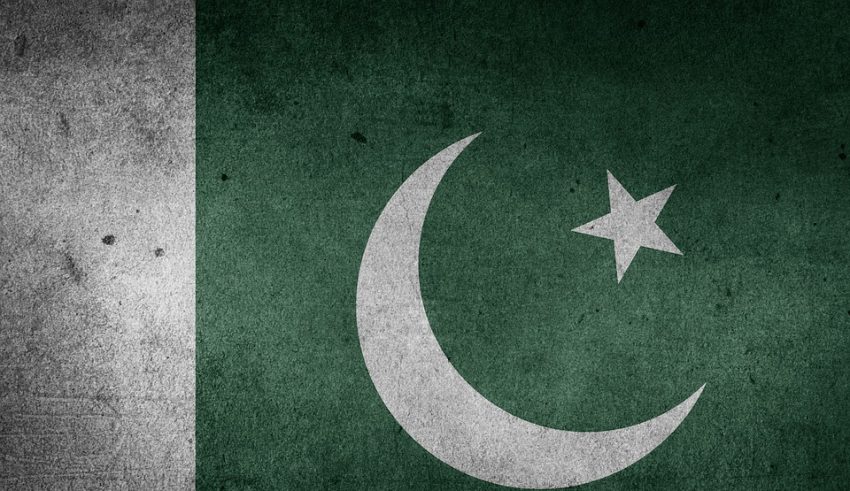 Pakistani television show host, social media star and a self-proclaimed crypto king, Waqar Zaka, has announced that he plans to use skills acquired as an engineering graduate to launch ‘Tehreek-i-Tech’- the country’s first own cryptocurrency project.

Zaka plans to see these ambitious plans come to fruition with support from his old alma mater the National University of Science & Technology and other universities.

His objective? “ I have come to realize that technology is the only way to pay back the debts of Pakistan,” maintains Zaka rather optimistically. His plan is to collect a gargantuan USD 4 billion in only six months, promising that if he is unsuccessful he will quit TV for good.

Waqar Zaka is a Pakistani VJ-turned-television host. Waqar began his career by releasing the song “Nahi Parha Meine Poora Saal”. He then became a VJ. He hosted a reality show Living on the Edge. Waqar then created and hosted reality shows XPOSED, King of Street Magic, Desi Kudiyan and The Cricket Challenge aired on ARY Musik.

He made the announcement on a show on Samma TV, commenting “I have a realization that the only way to pay Pakistan’s debts is through the use of technology.” adding “If Prime Minister Imran Khan launches Pakistan’s own cryptocurrency, our country will be able to get foreign investment from around the world to pay our debts,”

Another inspiration for Zaka is changing the thinking of religious clerics in Pakistan, encouraging them to authorize a “Fatwa” (a ruling on a point of Islamic law) to enable secular or religious educational institutions known as madrassas to make Science and IT compulsory subjects.

Zaka also sees the ‘Tehreek-i-Tech’ project as a fix for Pakistan’s Space Programme. Zaka has happily used his celebrity status and huge fan base to share the message and educate people on cryptocurrencies. ”It was very difficult to make them understand how cryptocurrency can work and can eliminate money laundering for example.” he argues.