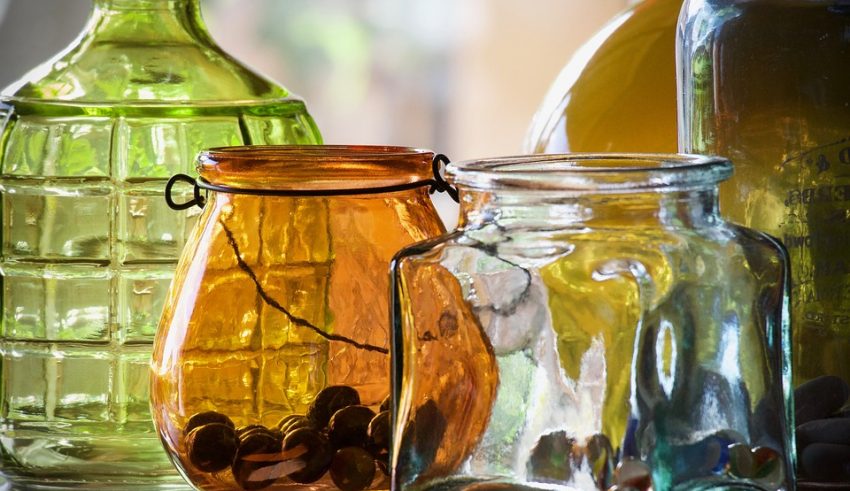 Although Bitcoin and other cryptocurrencies are not prohibited in the Southern African nation of Botswana it is becoming a challenge for locals to find them.

The Republic of Botswana is renown for another type of currency; namely diamonds. Botswana has been one of the world’s fastest-growing economies, averaging about 5% per annum over the past decade since gaining its independence. This has mainly been forged on diamond mining, becoming of the world’s largest producers of gem diamonds.

Bitcoins are available, if you can find them, and with exchanges closing this hasn’t been an easy task for locals. One of the unofficial leaders of Botswana’s Bitcoin community, and an independent affiliate of a global compensation-based bitcoin investment company, 21-year-old Phillonah Shamukuni, is trying to make Bitcoin a household name. Not easy, she says, with Simplex recently pulling out of the country:

“One just needed to have enough information on the charges and how to go about their purchase [through in-wallet apps]… As different platforms changed their policies, purchases on wallets using Simplex as a third-party seller were no longer supported and so purchases on the Bitcoin.com wallet ceased. It was a sudden and unexplained change. We had to find other ways to source BTC.”

Another fall back until recently was Israel-based Slovakian owned exchange Coinmama which operates in over 180 countries. That was until this ceased to be an option, as Shamukuni explained, “Different changes were also made and many times accounts were blocked due to unexplained reasons which made it inconvenient to buy from Coinmama.”

P2P trading is becoming more common as a result but the rates now being offered are becoming prohibitive for many locals due to a shortage of BTC. It is even worse in neighboring Zimbabwe where BTC has sold at a premium of as much as 90% in the past.

As for Bitcoin’s future with many locals now purchasing their crypto in South Africa, the Bank of Botswana is currently fence sitting showing no obvious intention of prohibiting their use in the country, so adoption continues to grow.