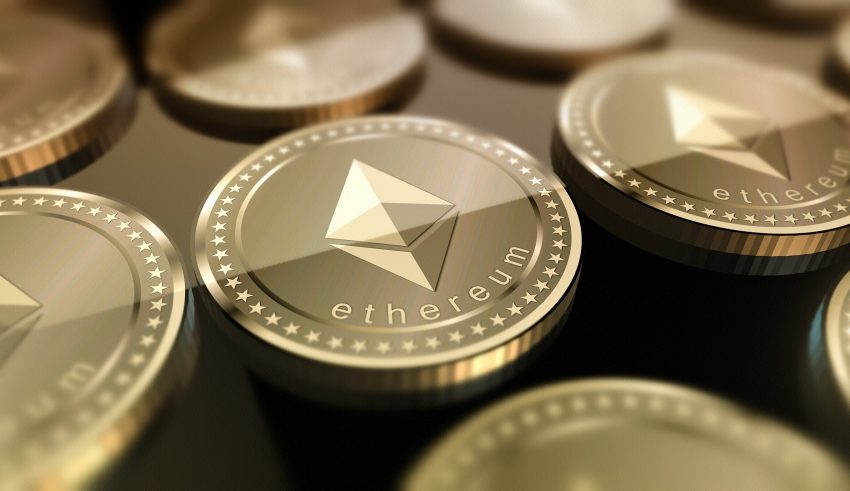 One of the Big Four accounting firms, Ernst & Young (EY), is now launching a new free software aimed at helping its corporate clients use the Ethereum network and blockchain in an encouraging sign of corporate support for blockchain tech adoption.

A Coindesk article broke the announcement yesterday, reporting that EY’s Nightfall protocol was developed over the course of 2018 by a team of over 200 blockchain developers. Scheduled for a launch in May, the protocol was built with use cases including supply chains, food traceability and transactions between company branches and public finance.

Nightfall will also utilize a technology commonly employed by other enterprise blockchain platforms called zero-knowledge proofs, which allow for private transactions on a shared ledger. It will not be a private blockchain, however, as EY’s protocol is built to run on the Ethereum network.

EY is also displaying an unexpected approach to intellectual property, insisting that it will make the code publicly available on the public domain and open source. It will also be license-free.

“We want to maximize adoption and community involvement, we want people to adopt it, and adapt it, and improve it. If we retain ownership, people may not invest that much time and energy in something they might not control. The cleanest way to make everybody use it is just to give it away with no strings attached.”

Brody also said that Nightfall would run in the Microsoft Azure cloud environment and are integrated with SAP enterprise software from SAP, something most clients would be familiar and comfortable with.