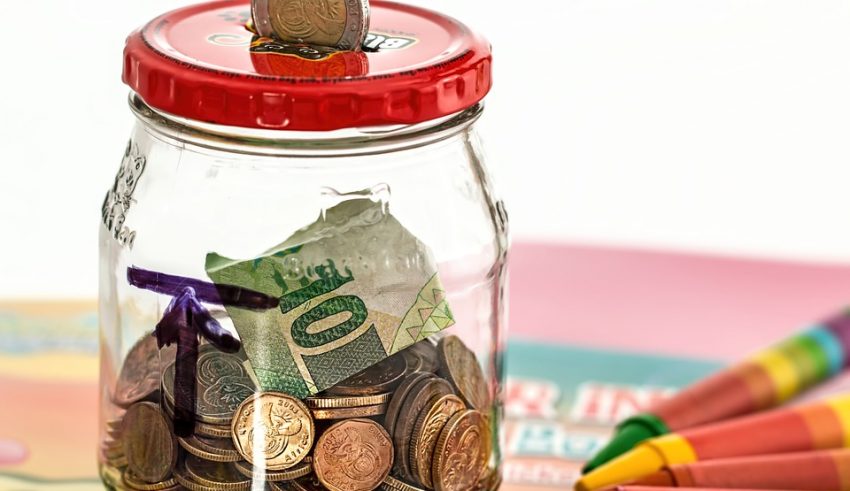 US cryptocurrency exchange giant Coinbase is to add 11 new markets in Latin America and Southeast Asia as part of its current global expansion programme.

This is hot on the trail of its expansion in the UK market seeing revenue growth of 20% to USD 173 million, and the recent announcement of its new Coinbase card. In 2018, the exchange recorded USD 520 million in revenue according to Reuter’s latest figures.

The Visa card, linked with the Coinbase Card app for iOS and Android, is only available to UK account holders, although there are plans to add support for other European countries in the future. The card will allow worldwide purchases where crypto payments are available online or in store.

Latin America has been in Coinbase’s sights for some time, so the access to trading services in Argentina, Mexico, Peru, Colombia, and Chile won’t come as a huge surprise to those in the region, given the company’s desire to spread its services to all corners of the globe.

Southeast Asia has a booming cryptocurrency market with Japan and South Korea leading the way, so a move towards capturing a piece of the market in the region is a sound move with India, Hong Kong, South Korea, Indonesia, the Philippines, and New Zealand customers now having access to Coinbase services.

With 53 countries now using Coinbase services including the recently added Andorra, Gibraltar, Guernsey, Isle of Man, Lithuania, and Iceland, the San Francisco-based company has thrown down the gauntlet to other major exchanges in its bid to become the globally dominant cryptocurrency exchange.

The post Coinbase Adds Latin America and Southeast Asia to Its Expanding Client Base appeared first on BitcoinNews.com.