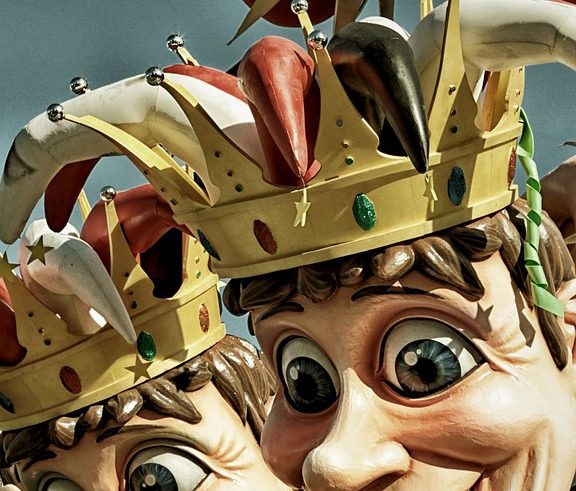 Ukraine’s new ex-comedian turned president, Volodymyr Zelensky, is set to home in on creating a much more tech-savvy population with blockchain playing a big part.

Comments from his administration through Mikhail Fyodorov, who led his digital campaign, indicate that blockchain will be used in areas beyond simply improving government and state structures.

Fyodorov was a key player in securing the election of comedian Volodymyr Zelensky and rallied over 6,000 online volunteers in the process of capturing the young vote, much of which already includes crypto-savvy millennials. Fyodorov sees Zelensky’s surprise election as a change for the good, aimed at state transparency in contrast to the shady dealings of the country’s Russian neighbors. The previous government of Petro Poroshenko presided over similar corruption, hence Zelensky’s need to incorporate technology such as blockchain in government to facilitate more openness moving forward, whilst showing the population that things have actually changed.

Fyodorov’s most successful project “in two clicks” allowing citizens to open and close businesses as part of the digital state is in contrast to Zelensky’s predecessor’s reign which largely turned a blind eye to corruption and bribery. Ruslan Bortnik, director of the Ukrainian Institute of Analysis and International Relations, an independent Kiev think tank, commented just prior to the election:

“Poroshenko lost this election at least a year ago, when his negative rating reached 50%… The most burning issues of today are corruption and poverty. Not a single corrupt official has been punished during Poroshenko’s five years, and half the population can’t cope with the rising costs of utilities… It seems like many Ukrainians would rather vote for a telephone pole than for Poroshenko.”

Ukraine is already active within the crypto industry, but it remains to be seen if Zelensky with similar tech support from the likes of Mikhail Fyodorov will be able to move the industry towards legislating in order to facilitate mainstream adoption and also provide a more open government.