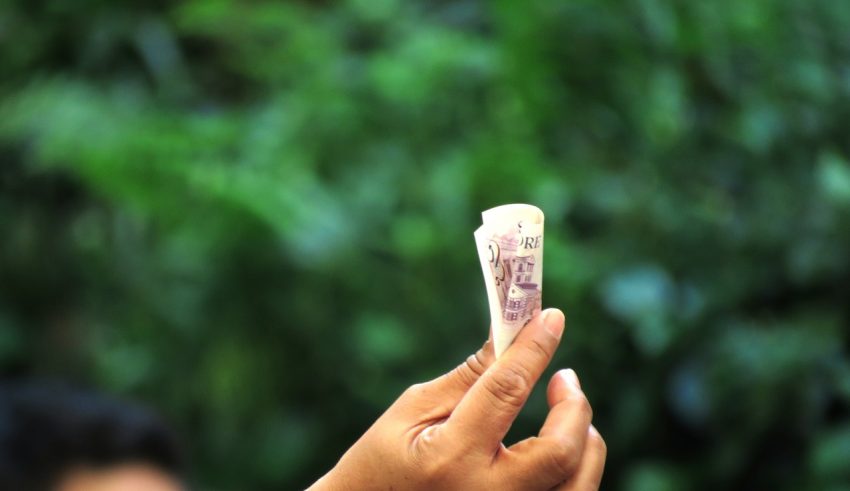 The Binance cryptocurrency exchange finally sets up shop in Singapore as scheduled earlier this month, according to reports.

The Binance Singapore exchange is now live in a soft launch on Tuesday featuring only one trade pair BTC/SGD – allowing Singaporeans to purchase Bitcoin with their local currency. Comparatively, the excitement of the launch as announced earlier this month may have been dampened by the eventual limitation of trading pairs upon launch.

However, according to the TechCrunch, it would appear the exchange may have made the move in a ‘test-the-water’ approach, as the source says that correspondence from Binance revealed that the exchange said Binance Singapore is a work in progress. It added citing a comment from Binance’s spokesperson:

“Binance is excited to bring world-class blockchain technology to Singapore and we look forward to showcasing Binance’s tier one safety and security measures to the world. BTC/SGD is the initial pair Binance Singapore is offering with the soft launch and there may be more pairs added as regulations allow.”

Currently one of the top cryptocurrency exchanges in the world, Binance reportedly has about 10 million users, 461 trading pairs, and having more than USD 1.17 billion 24 trading volume; it appears a lot of good stuff has been happening for the CEX/DEX hybrid platform – which includes the migration from the Ethereum blockchain to its mainnet. Moreover, the exchange’s token BNB is also one of the coins (perhaps the only one) currently trading close to its January 2018 market high.

With the Singapore market being the second installment so far this year, following its fiat-to-crypto exchange which was launched in January; Binance continues to spread its influence across the globe showing strong fundamentals for crypto startups. This new market brings Binance’s total fiat-to-crypto exchanges to three. Although, it would appear that there are other service providers in Singapore where bitcoin could be bought using the local currency or altcoins. Buy Bitcoin Worldwide lists 10 service providers.

In other news, US-based and exclusive cryptocurrency exchange Coinbase recently closed down its Chicago office causing a setback to the development of its matching engine, however, the exchange had disclosed that it was going on a full-throttle hiring spree in its other offices as well as redistribute the former engineering employees at the Chicago office.