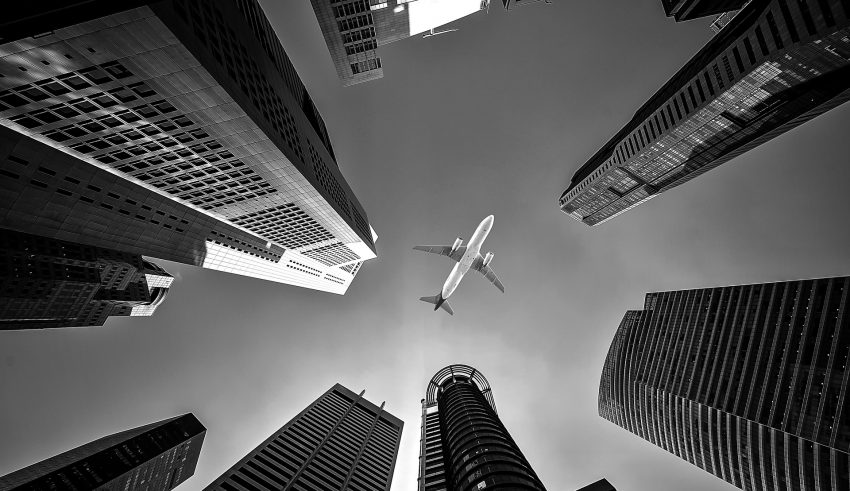 The decision to accept Bitcoin as a payment method over five years ago in 2013 may not have come lightly for travel service provider CheapOair, but it has certainly paid off for them, with over USD 5 million in Bitcoin payments processed since then.

The travel agency’s CEO, Jeff Klee, told Forbes that their success with Bitcoin has spurred them to adopt even more cryptocurrencies:

“CheapAir is about to start taking ethereum which is new in addition to dash, bitcoin cash, and litecoin.”

The world of air travel and vacation business have been among those keen to diversify their payment options. Earlier this month, Bitcoin News also reported on UK’s largest enterprise travel firm, Corporate Traveller, who also decided to adopt Bitcoin as a payment currency, via third-party payment processor BitPay.

In Iran, where international banks and payment methods such as Visa and Mastercard are virtually impossible to use due to tough economic sanctions, Bitcoin News reported exclusively on travel startups such as IranByBit, who have also embraced Bitcoin as a censorship-free currency.

For cryptocurrency, it is still a nascent industry but commercial enterprises that emerged in 2013 and 2014, and chose to identify with Bitcoin, have proven that Bitcoin can help them build a strong brand image.