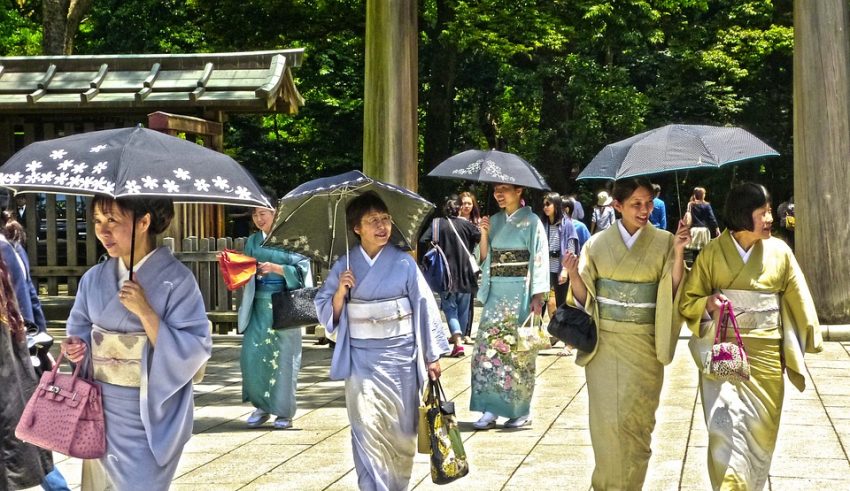 Japanese Prime Minister Shinzō Abe has commissioned a cryptocurrency governance manual which will be ready for the upcoming 28 – 29 June Japan G20 Summit.

The G20 summit has been selected as an ideal launchpad for the cryptocurrency handbook given the clear need to accelerate cryptocurrency regulation amongst the contributing nations in the absence of a set international plan for crypto to-date. Reports indicate that the manual includes guidance in a number of regulatory areas, including protections against cyber attacks, customer asset safeguards, and also standards for ensuring that customers receive all the information required.

On a domestic level, however, member nations have been far more proactive in the past than the international forum with countries such as Australia taking a progressive stance, such as its INFO 225 which addresses how existing Australian regulations will apply to the emerging technology. The Financial Action Task Force (FATF), an organization supported by the G20, has recommended that “all [G20] countries should provide international cooperation in relation to virtual assets and virtual asset service providers”.

It was almost a year ago the Japanese announced that the FATF would begin its cryptocurrency discussions and a rule-making session on 24 June 2018, but to date, no set plans at G20 level are in place in order to reduce money laundering and terrorism financing associated with cryptocurrency use.

Again, a year on, the Japanese are hoping that some progress can finally be made, even if it means Australia adapting some of their own successes and formulating an internationally accepted standard, once the G20 has decided what that might look like.

Another participating G20 nation, the UK, under the governance of its Cryptoassets Taskforce recently proposed amendments to its own cryptocurrency regulations, in addition to categorizing and defining different variations of crypto assets.