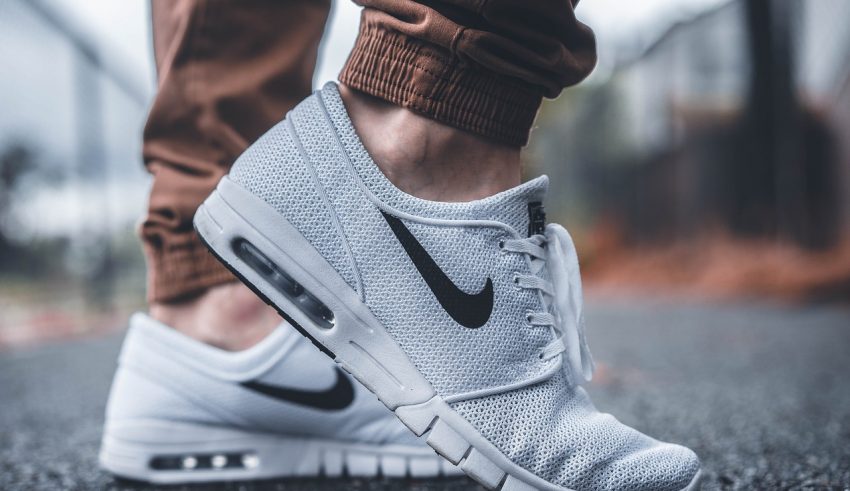 US-based multinational footwear manufacturing company Nike has joined a growing list of large brands staking a piece of their business in the future of blockchain through intellectual property and trademark registrations.

This month, the footwear giant filed a trademark application for ‘Cryptokicks’ with the US Patent and Trademark Office (USPTO), which apparently indicated that Nike would be venturing into cryptocurrency and blockchain businesses in the future – clearly, as the application was filed under a 1B basis, an intent to use in the future and not currently in use.

Nike has filed a trademark application for CRYPTOKICKS.

The filing indicates that Nike is intending to launch a cryptocurrency called CRYPTOKICKS.

Below is my analysis of the filing and its implications

It appears the trademark will serve the purpose of representing a utility token for an online community, where Nike would probably be tokenizing its products and marketing to members of the community. In other words, Cryptokicks will be a cryptocurrency developed by the company, with associated mobile apps or software platform.

Considering that Nike had recently increased its revenue by maximizing its online presence; “Nike has been speeding up the pace of new product launches and expanding partnerships with online retailers, which helped drive a more than 30 percent rise in digital sales in its home market,” according to Reuters, it stands to reason that the footwear giant would leverage emerging technologies to amplify this effect – even if it means adopting the incentive model of cryptocurrency economics. Perhaps its proposed platform could help cryptocurrency have another crack at mass adoption.

Recently, Bitcoin News reported on Samsung’s blockchain network in the works which will supposedly have a cryptocurrency, Samsung coin. This follows its patent filing in the UK for a cryptocurrency trading wallet in December.

Nike, Samsung, Amazon, Microsoft, Mastercard, Alibaba and a number of other major brands’ involvement in blockchain and cryptocurrency continue to speak positively about the nascent technology despite the discordant regulatory stance across the globe.