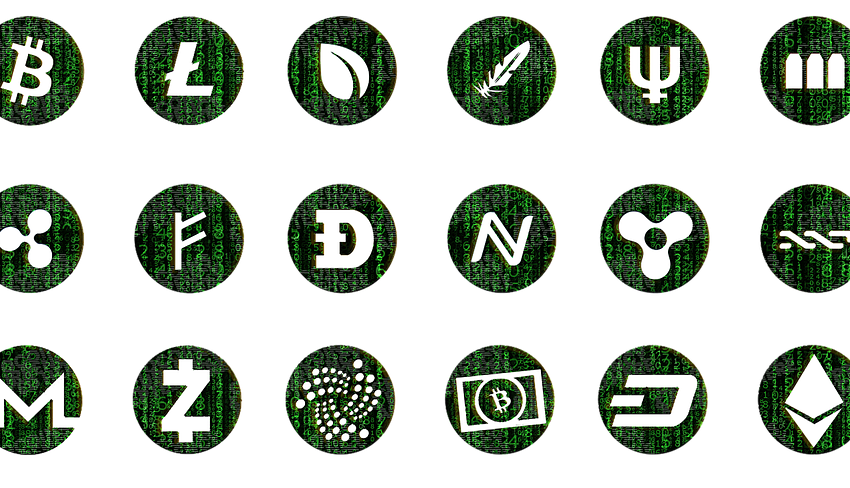 There are those that feel that altcoins have done their race; at least that’s the view of many exchange CEOs, suggesting that Bitcoin is now the big focus moving forward.

That’s not discounting stablecoins, although the recent Bitfinex alleged USD 850 million fraud involving Tether may have dampened enthusiasm for stablecoins just at the moment. Bitcoin is the cryptocurrency once again taking center stage as the Bitcoin market begins to drag altcoins with it; not for the first time, but will this last.?

Mati Greenspan, senior market analyst for eToro thinks that the writing may be on the wall for altcoins, maintaining, “Alt season is over and the market is now consolidating back into Bitcoin.”

Jeff Dorman, chief investment officer of asset manager Arca agrees with Greenspan’s opinion that there is a now discernible shift in the air away from altcoins and towards Bitcoin:

“BTC is still the most important asset in all of crypto. When it performs well, the best risk/reward is arguably to own Bitcoin over any other digital asset. This doesn’t necessarily mean BTC’s returns will be higher, just that the probability-weighted return is the highest given that BTC is so far ahead of any other digital asset in terms of adoption and use cases.”

Joe DiPasquale, CEO of cryptocurrency fund of hedge funds BitBull Capital, suggests that when Bitcoin rallies altcoins do see a shift towards the hallmark crypto but cryptocurrency analyst Joseph Young feels that a Bitcoin hike can actually encourage investors to take more risks which can actually favor some Altcoins.

However, statistics speak volumes for the general direction of the crypto market, such as Twitter’s recent survey on where the market was going even before Bitcoin began to show more bullish inclinations, suggesting:

“47% of crypto traders on Twitter held between 60-100% of value in altcoins… A mere 23% of respondents hold 0-20% of their total portfolio in altcoins, alluding to a portfolio made up mainly of Bitcoin.”

The post Mati Greenspan: “Alt season is Over”, Its All About Bitcoin appeared first on BitcoinNews.com.