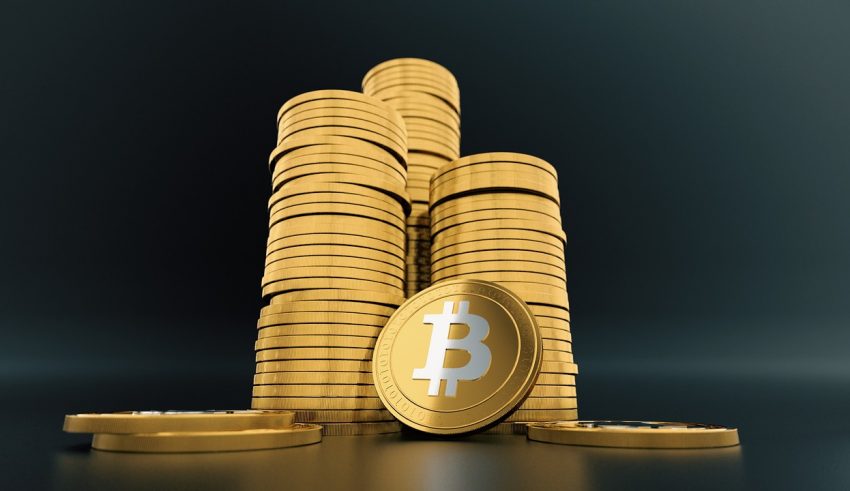 In what appears to be an attempt to laud Bitcoin as the future replacement of gold investment, Grayscale Investments has raised a clarion call for investment portfolios to reflect that Bitcoin has become digital gold for today’s forward-thinking investors.

According to the press release, “through research and portfolio simulations, Grayscale believes that shifting a portion of a portfolio’s gold investment into Bitcoin could improve performance and enhance diversification.”

The campaign has been well illustrated in a commercial, featuring a society obsessed over gold investments and how gold weighs down on investors portfolio and infers that it has no utility. In contrast, Bitcoin is presented in a voice over as fast, secure, borderless and has utility.

Managing director at Grayscale Investments Michael Sonnenshein explained the initiative as a deliberate attempt to sway gold investors to a more digitally-diversified investment. He said:

“We wanted to create a compelling, provocative, and illustrative story to showcase the absurdity of gold in our modern world. #DropGold is a call to action – investors should reassess and reallocate the gold in their portfolios, invest in Bitcoin, and reap the benefits of a diversified investment strategy.”

Moreover, founder and CEO of Digital Currency Group and its subsidiary Grayscale Investments, Barry Silbert commented on a generation shift in investment sentiments away from traditional investments into digital currencies, he said:

“There is a generational shift in how individuals are approaching investing. We strongly believe that investments in gold will be reallocated to Bitcoin as Baby Boomers begin transferring their wealth to a younger generation of investors, one that wasn’t raised on the gold standard.”

This further corroborates a report based on a survey sampling over 2,000 American adults; finding 1 in 10 Americans currently owns Bitcoin. The researchers further reached a conclusion that Bitcoin is a demographic mega-trend led by younger age groups. An increase in Bitcoin investments among millennials has proven to be an indication of a megatrend in investment sentiments, though a great number of the older generations are yet to reconcile with the new fintech industry.

Silbert further made a rather controversial argument in the release: “The gold industry has done a fantastic job of marketing an overpriced metal, but Bitcoin has superior physical properties and market utility.” Whereas in the real world, gold has found substantial footing in many mainstream industries outside finance to include medicine, computers, electronics, and jewelry. Could Silbert be seeing a future where Bitcoin is more than just a currency?

Bitcoin, as well as other cryptocurrencies, have had quite the appearance in the media in the form of ads, commercials, and TV series. In March, the premiere of a fan-funded animated series “Bitcoin and Friends” tells the story of Bitcoin in a blend of comedy and cartoon with the aim of educating the masses on the digital currency.