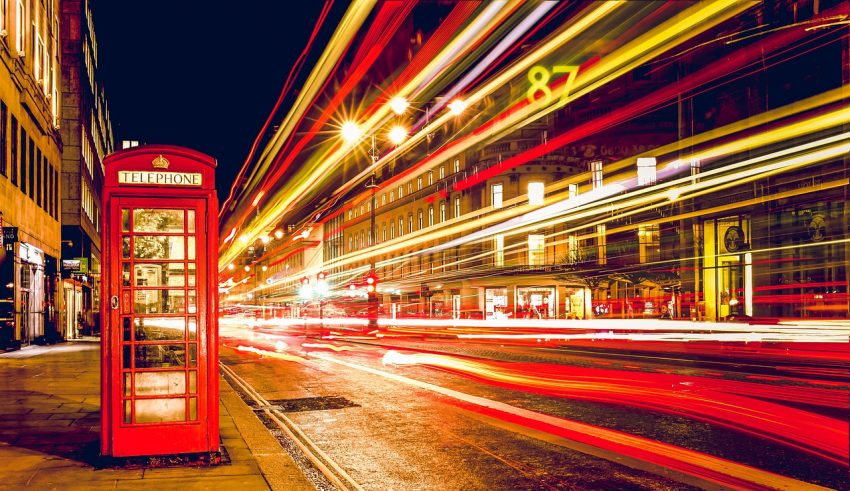 The CEO of the London Stock Exchange has told CNBC that blockchain could very well be used in issuing and settlement of securities, noting that DLT could play a future role in the British stock market.

Nikhil Rathi revealed that the exchange had observed from its rivals that many new technological innovations and ideas were being trialed, and he believed some would “gain market traction”:

“You can certainly see distributed ledger technology having an application in the issuance process. I can see that technology being used in settlement too.”

In Europe, some countries have already begun steps towards blockchain adoption in the stock market. For example, Switzerland’s SIX exchange last year launched a crypto platform and will build a blockchain one to speed up trading. the Gibraltar Stock Exchange has also launched digital versions of securities like corporate bonds.

London Stock Exchange has also bought a minority stake in startup Nivaura in a USD 20 million funding round, claiming to have issued the world’s first cryptocurrency-denominated bond on automated settlement. While it has been testing the issuance, admission and trading of equities with Nivaura in a government regulatory sandbox, there has been no formal indication if this could lead to actual deployment.

Rathi claims to support competition and innovation in the capital markets sector but advised “a little bit of caution” for “extreme manifestations” in the crypto industry.