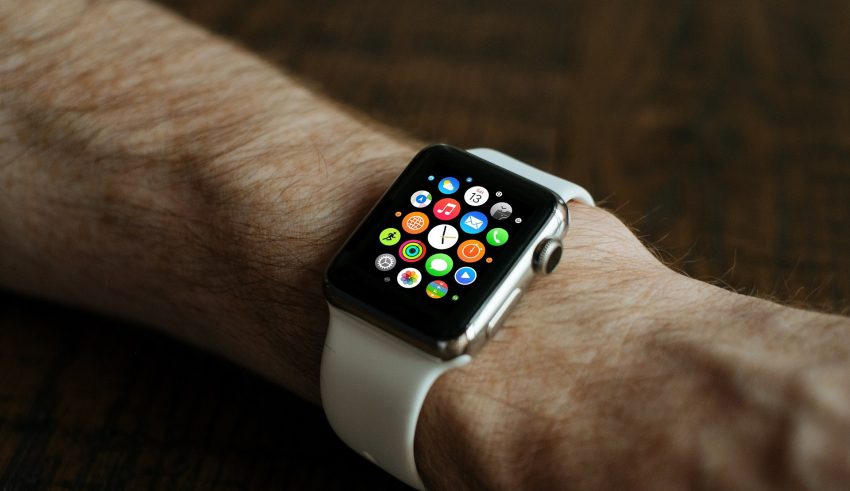 Show some love to @marcosrdz

The app is now available for download in iTunes. Apple Watch users can now send, receive and store Bitcoin at the fastest, cheapest rates, using the second layer LN upgrade. LN is a scaling solution that has been developed for use and is currently still in “beta” mode, allowing for off-chain transactions to take place almost instantly, while reducing transaction fees to almost zero.

What is significant about the app is that it is open source (MIT Licensed), meaning users can even build and run their own versions. It comes with a “plausible deniability” feature which is a system that gives out passwords decrypting decoy wallets if users are somehow forced to disclose access.

The new wallet app also supports Segregated Witness (SegWit) and HD wallets, making it one of the most advanced, yet secure and user friendly Bitcoin wallet apps for wearable devices. Perhaps best of all for Bitcoin purists, the app can be designed as a custodial wallet (users trust bluewallet to store their crypto) or a non-custodial wallet, where users keep their own private keys, therefore ensuring sole access to funds.