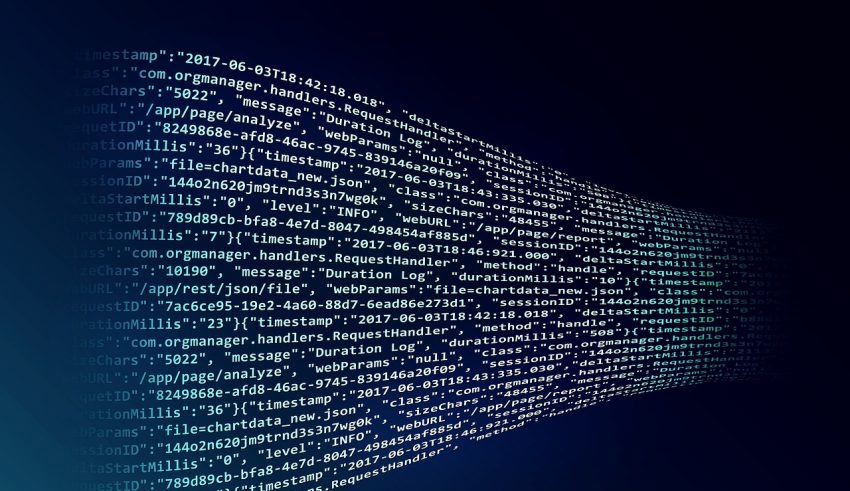 The Australian Securities Exchange (ASX) has announced the release of the first of seven software codes towards the transition to a blockchain-based Customer Development Environment (CDE) replacing the CHESS infrastructure.

In a press release, ASX stated that the transition will be completed when consecutive software updates incorporated into the platform during an eight-week interval from the moment of launch – 30 April until around mid-2020 with full functioning distributed ledger system available in March-April 2021.

It appears the scheduling is important for the development of the platform, as noted by Cliff Richards, ASX’s Executive General Manager Equity Post-Trade Services, who said: “Delivering the development environment for customers on schedule is a major step forward in ASX’s CHESS replacement journey.”

ASX assumes to be the first of many who would push the frontiers of blockchain adoption in the traditional securities exchange, as implied by the deputy CEO of ASX Peter Hiom, who said:

“It represents the first time market participants anywhere in the world can experience the benefits of ‘taking a node’ and establishing direct connectivity to a golden source record of real-time data via distributed ledger technology.”

According to ASX, CHESS being a 25+-year-old architecture, was world leading and continues to demonstrate optimum functionality, however, it is being replaced by a blockchain-based CDE being developed in partnership with Digital Asset, to allow the exchange access a broader range of benefits to a wider cross-section of the market, as detailed on the CHESS replacement section of the website. The exchange has also informed that it will continue to support the CHESS platform to maintain high performance and availability.

In another development, Swiss stock exchange SIX revealed it would be tokenizing traditional assets on its platform and may issue tokens to that effect. The issuance of the token will be conducted in a first of its kind as an initial digital offering (IDO) service. A number of other traditional stock exchanges across the globe continue to explore blockchain technology at an intriguing rate which goes on to prove how veritable the disruptive potential of blockchain is.