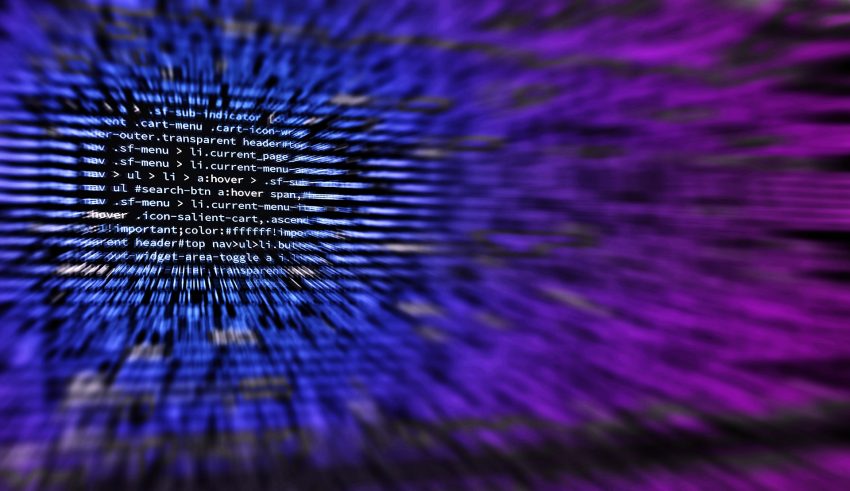 Leading cryptocurrency exchange Binance is now considering a rollback of the Bitcoin blockchain after a hack was confirmed earlier today, resulting in the loss of USD 40 million worth of Bitcoin.

CEO Changpeng Zhao was hosting an Ask Me Anything session to respond to community questions, including inquiries into the theft of BTC 7,000 hours earlier. Asked if they would consider rolling back the Bitcoin network, thus undoing transactions and returning the state of blockchain to a time before the hack, Zhao stated:

Answering questions on whether the firm considers rolling back bitcoin network transactions, which would require pushing for consensus from major miners and mining pools to gather over 51 percent of the network’s total hashing power, Zhao said:

“To be honest, we can actually do this probably within the next a few days. But there’re concerns that if we do a rollback on the bitcoin network at that scale, it may have some negative consequences, in terms of destroying the credibility for bitcoin.”

Clearly, the CEO is aware of the huge ethical repercussions for such a move, which would be difficult to accomplish anyway, given that it would ask for consensus for major miners and pools to command over 51 percent of the network’s hashing power. He noted that there were “ethical and reputational considerations for the bitcoin network.

All things equal, it would be highly unlikely for Binance to ever convince the Bitcoin community of such a move.

Ethereum was infamously noted for being the first high-profile cryptocurrency and blockchain project to do just this, undoing the immutable nature of blockchain when they forked off the original Ethereum project, as detractors continued the original chain as Ethereum Classic.

Zhao also reassured users that the exchange had sufficient resources from its Secure Asset Fund for Users (SAFU fund) for recovering the loss.