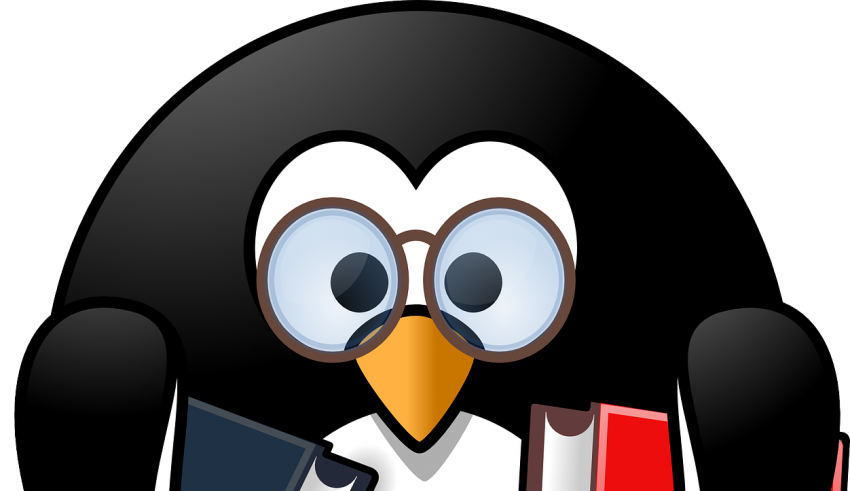 A stunning comment from a professor of economics begs the question of whether or not the concept of cryptocurrency or the blockchain has well permeated the economic circle.

“I think we can actually have a better-regulated economy if we have all the data in real time, knowing what people are spending… I think we would have better macroeconomic management.”

Clearly, Stiglitz was describing the attributes of cryptocurrency in their native blockchain environment. It still remains a wonder why he would talk down of cryptocurrencies as though the blockchain, being transparent, efficient, and publicly accessible hasn’t portrayed itself as a useful revolutionary tool for all forms of economics.

Perhaps, Stiglitz needed to make a clear distinction between traceability and transparency, being that the core attributes of certain cryptocurrencies – especially privacy-centric coins, makes it hard for them to be traced. However, every transaction done on the public blockchain is publicly accessible and can be queried with special skills. This is exactly how bad actors within the space have been dealt with using the power of decentralization.

Stiglitz is quite the reputable fellow, apart from his regular professorial job at the University of Columbia, he is a Nobel prize winner in economics, and was once a senior vice president and chief economist with the world bank. He is highly praised by his fellow scholars – even by those who had won the Nobel prize before him. Still, his perception of cryptocurrencies might just be off.

Another cryptocurrency critic, billionaire Warren Buffett recently called Bitcoin a gambling device, although he warms up nicely to the concept of blockchain, perhaps, the rapid growth and adoption of Bitcoin remains a mystery to him since according to him, “Bitcoin doesn’t do anything.” Well, he couldn’t be more wrong.

Apart from the fact that as a cryptocurrency that’s often used as a hedge to store value, Bitcoin attracts investors to use it as an investment vehicle. More so, Bitcoin has one of the most sophisticated cryptographic algorithms – suffice to say, the reason why there’s a multibillion-dollar market of cryptocurrencies from over 2,000 coin projects – each drawing a straw or two from the fabrics of Bitcoin’s blockchain infrastructure.

In short, Bitcoin has been recognized as a new institutional investment class, and a recent report finds Bitcoin to be an overachiever across verticals in the investment world, having outperformed many traditional asset classes so far in 2019.

However, negative opinions about Bitcoin aren’t unfounded, given that digital assets, for the most part, are yet to be properly legislated and in some jurisdictions have been outright banned. Perhaps, as the industry continues to develop, and more mainstream applications of cryptocurrencies surface, more credibility will be given to the flagship cryptocurrency.