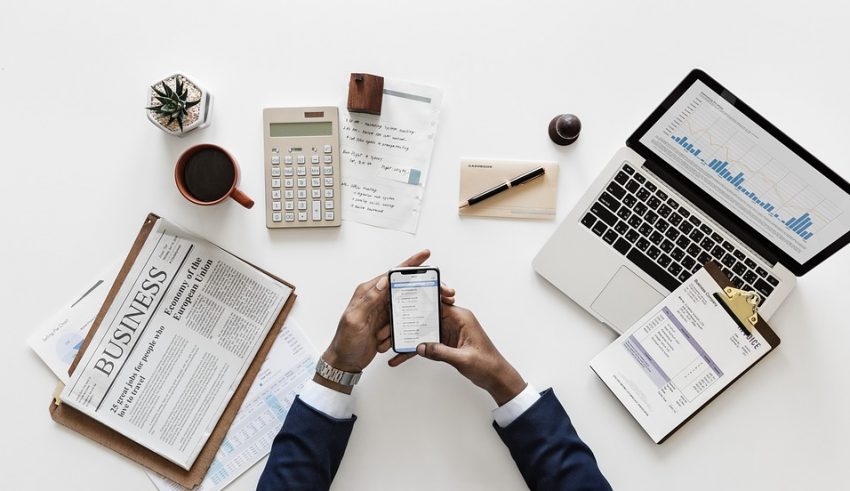 Hong Kong-based cryptocurrency exchange Bitfinex is moving forward with its plans of an exchange offering with a new whitepaper announced for the project on its official website yesterday. The company aims to raise as much as USD 1 billion in Tether in the coming sale in lieu of its own exchange token named LEO in a private sale.

In addition to the much-talked exchange token offering, the company has also announced an ambitious plan to launch a dedicated platform for projects who wish to undergo similar Initial Exchange Offerings (IEOs). However, not much is known about the new platform and it remains to be seen just how effective it will be.

According to Bitfinex’s new whitepaper, the private sale will continue till 10 May and not 11 May as previous reports suggested. However, there are no plans right now of a public sale by the company and if no further news comes, it is understood that the exchange has no plans for a public sale even if it doesn’t reach the USD 1 billion hard cap.

According to the whitepaper:

“If fewer than 1 billion USDT tokens are sold by private token sale, the Issuer may thereafter sell remaining tokens at times and in a manner it deems appropriate in its sole discretion, consistent with applicable law… Projects that successfully raise capital on this platform are subsequently listed on the two exchanges, as permitted by applicable law, and token sale participants receive their subscribed tokens in their exchange wallets. The first token sale is scheduled for June 2019.”

In addition to these two developments, Bitfinex also launched a security token exchange which however will not be launched in the USA itself due to regulatory tussle with the Securities and Exchange Commission (SEC) and Commodities and Futures Trading Commission (CFTC).

It is important to note that both Bitfinex and Tether are being sued by New York regulators for falsifying their income records and covering up an USD 850 million loss in user funds. Bitfinex claimed that these funds were seized by these agencies and they were working to get them released.