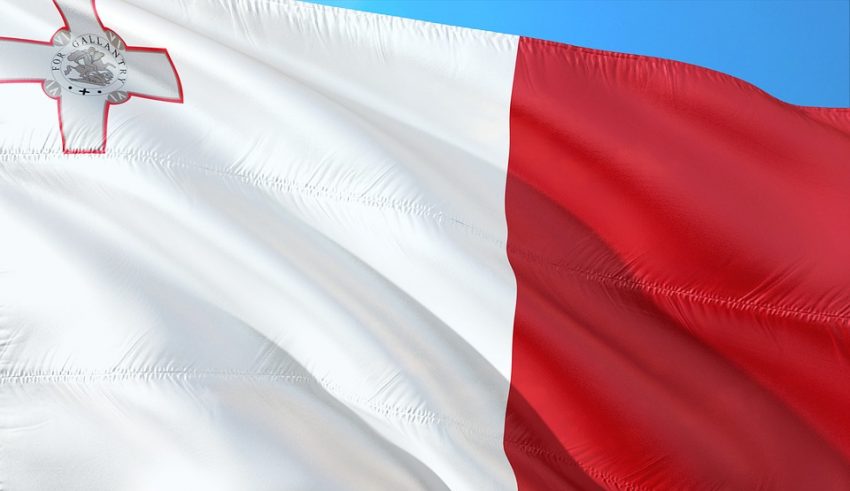 A blockchain-backed system will be integrated into Malta’s Registry of Companies according to a news piece on The Malta Independent on 8 May 2019.

Official information and documentation concerning both new and existing companies are currently held by the Registry of Companies (a public registry). At the end of 2018, the agency established itself as an independent entity after separation from the Malta Financial Services Authority’s (MFSA). The new agency will be run on a blockchain-powered system according to the media reports. Moreover, it is expected that the internal management structure of the Registry will be strengthened by the establishment of a separate agency.

Silvio Schembri, the Parliamentary Secretary for Financial Services, Digital Economy and Innovation stated that due to the implementation of new technology, the Registry of Companies will get rid of unnecessary bureaucratic procedures and act more efficiently. It will allow the provision of new services, which the old system is not capable of catering. The agency will be the first of its kind to be run on a blockchain-based system, added Schembri.

Previously in December 2018, a declaration was passed by seven southern European Union member states to promote the use of Distributed Ledger Technology (DLT) in their respective countries. In the said declaration, healthcare, shipping, transport, education, land registry, company registry and customs were identified as key sectors that can be improved by the use of blockchain-backed technology.

However, in January 2019, International Monetary Fund (IMF) observed that significant risks of money laundering and terrorism financing have been created due to the growth of the crypto sector in Malta. IMF suggested that authorities must impose more sanctions on crypto sector and meanwhile enhance their own understanding of potential regulatory breaches and risks.

The post Blockchain-backed System to be Integrated into Malta’s Registry of Companies appeared first on BitcoinNews.com.