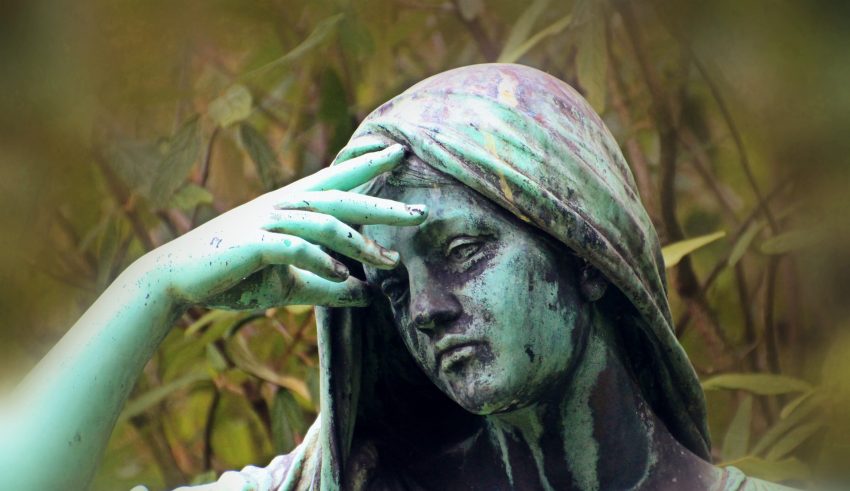 Binance CEO Changpeng Zhao has apologized for causing concern among the crypto community when he openly spoke about the possibility of a rollback for the Bitcoin blockchain following confirmation of a hack leading to the theft of USD 40 million worth of bitcoins on its platform.

The rollback had caused a sharp backlash, particularly among Bitcoin-only communities, aghast at the very concept of an immutable blockchain could be reversed on the whim of a corporate entity that had hoped to incentivize miners to cooperate. Zhao explained:

“Given how much I talk, I sometimes say the wrong stuff, dirty words like ‘reorg’, for which I apologize. It is my strong view that our constant and transparent communication is what sets us apart from the ‘old way of doing things,’ even and especially in tough times.”

He had issued an update to the press on ongoing security revamp on the exchange as well as progress on the investigations. This security incident update was shared with Cointelegraph yesterday.

It is now claimed that the hack employed several techniques including phishing and malware infection to collect 2FA codes and API keys. Zhao did not share much else, wary of watching eyes:

“Hackers are reading every word we post and watching every AMA we host. Sharing too many security details actually weakens our security response strategy.”

Nevertheless, he revealed that significant progress was achieved in updating security protocols, and shared that some of the new measures could be implemented this week.