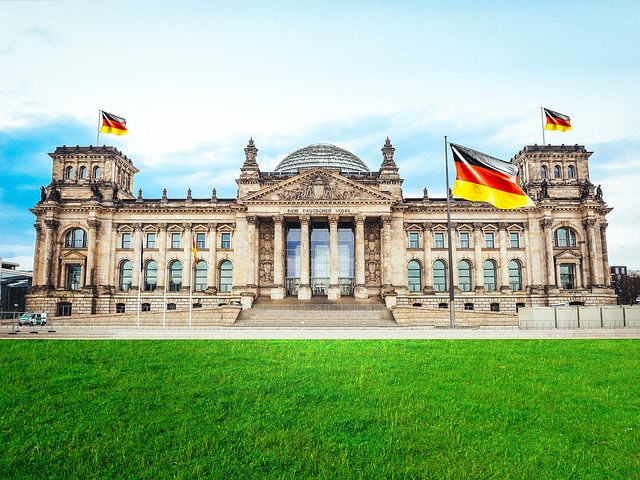 Germany plans to instate new blockchain regulation before the parliament’s summer recess, focusing on what is being called a ”digital value right”.

Such a digital value right would allow bonds, such as bearer bonds that are traditionally paper-backed, to be issued as virtual tokens on a blockchain. The process could take place through a similar scenario as the following: a real estate developer could offer investors tokens in exchange for their fiat capital, with bond buyers purchasing these digital rights which would offer them annual interest payments.

Thomas Heilmann, the ruling coalition government’s dedicated blockchain correspondent, has said it is ”of paramount importance that we bring blockchain technology forward for Germany, specifically in 2019″.

It has been reported that the proposed blockchain legislation has been gaining mainstream momentum and support, despite the German government’s established conservative approach towards Bitcoin and altcoins. Now it appears the parliament’s stance is beginning to shift in favor of evolving industry trends.

Opposition political party in Germany, the Free Democratic Party (FDP), fully supports the proposal and have pushed for it to be passed as quickly as possible.

“The federal government has finally woken up,” said Frank Schäffler, FDP’s blockchain expert, ”after the bond, the stock must also come to blockchain. Other countries are already ahead.”