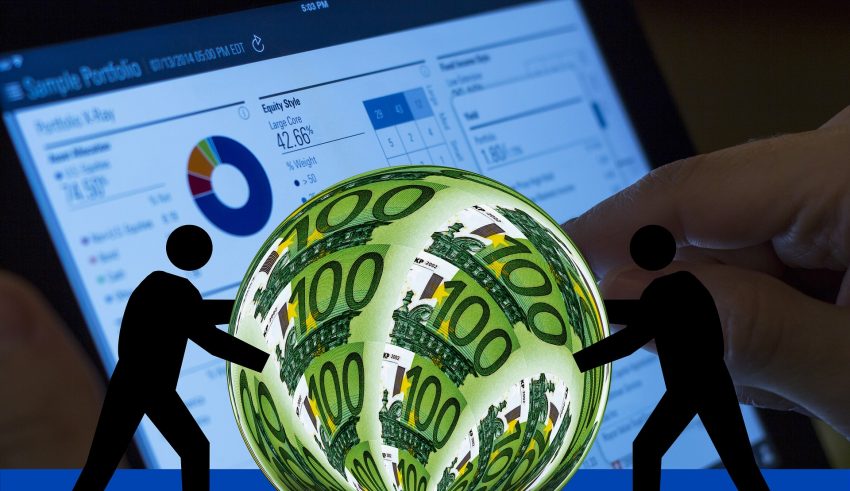 The bulls never really went away, but their voices are getting louder by the day, and serial entrepreneur Tim Draper has repeated his call last month that Bitcoin will be valued at USD 250,000. Not only that, he told Fox Business that the world’s most used cryptocurrency will also garner 5% of the global market share.

“It’s going to keep going because, I’m a believer that in four years, something like that, bitcoin will be about a 5% market share of the Earth… and it’s a better currency, it’s decentralized, open — it’s transparent; everybody knows what happens on the blockchain.”

He appeared in what is now a familiar attire of Bitcoin-themed socks and necktie, telling the news network that he saw a future where he would run a company running entirely on Bitcoin and using it exclusively for transactions.

Draper made these claims yesterday evening, just before Bitcoin saw a huge 10% jump to propel it towards USD 7,000.