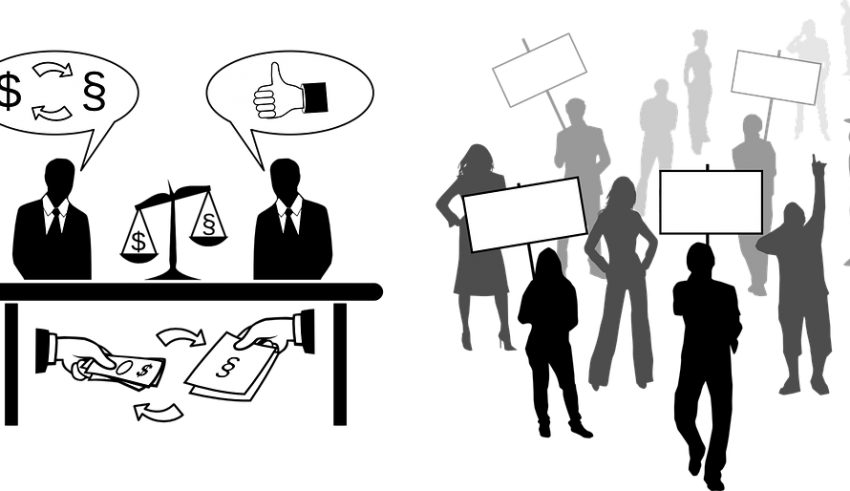 The crypto sector must become better at educating regulators and lobbying for itself according to Clyde Vanel, a New York State legislator. Vanel expressed his views on 10 May at a panel of ConsenSys’ Ethereal Summit.

According to Vanel, a better advertisement of crypto and blockchain-backed business’ achievements and value to the public is required.  The projects which have a positive impact on the society are usually overlooked in the media, whereas bad actors get all the attention of the press, he added.

The blockchain stakeholders should put an effort to educate the decision-makers, community, lawmakers and other key industry players regarding the technology and the underlying asset class it offers, outlined Vanel.

Moreover, he argued that the facilitation in the development of relevant regulations is the responsibility of the states. When it comes to the protection of investors, the state of New York has a “more measured approach,” he added.

The establishment of USA’s first cryptocurrency taskforce was also highlighted by Vanel. The aim of the task force is to study the use and definition of virtual currency along with the regulations. At the time of the establishment of the task force in January, Julie Samuels (executive director of a nonprofit organization representing New York City tech companies), commented that there is no doubt the finance and many other industries across the world will be impacted by cryptocurrencies and blockchain technology.

In the summer of 2018, a panel of experts gave their opinion regarding digital assets in front of federal regulators in Washington. Lawmakers seemed to be divided on the issue of cryptocurrencies, some rendering it as a Ponzi scheme and a tool for criminals, while others suggesting positive observations and called for softer regulations.

The post Blockchain Sector Must Learn to Lobby for itself, Believes New York State Assemblyman appeared first on BitcoinNews.com.