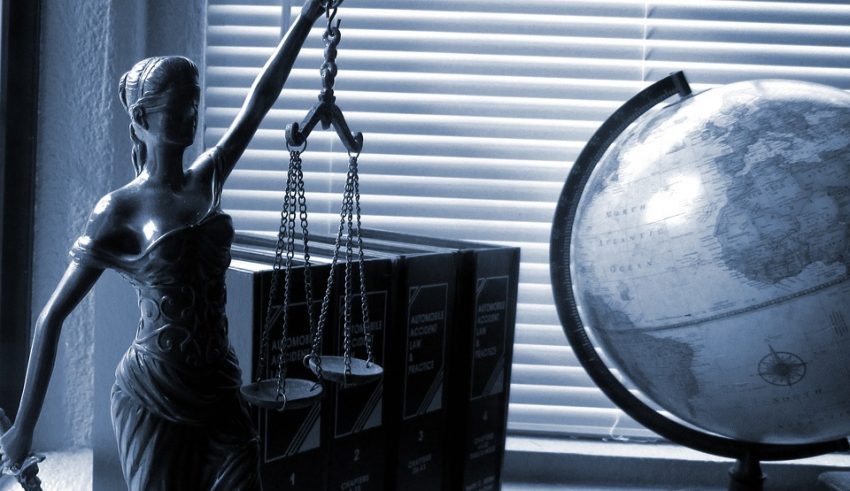 A public consultation has been launched by British government-led jurisdiction team to determine the status of digital assets under the English private law, noted an official statement on 9 May 2019.

As per the statement, the existing legal uncertainty around the blockchain sector is cited as a major reason for the reluctance of investors towards cryptocurrencies by the United Kingdom Jurisdiction Taskforce (UKJT).

The Judiciary and the Law Commission of England and Wales along with tech and legal experts are brought together by the UKJT, which is LawTech Delivery Panel’s (LTDP) one of the six task forces operating right now.

Until market participants and investors have confidence in blockchain-backed smart contracts, they are unlikely to take off according to the task force. UKJT noted that mainstream investors are still unsure whether their legal rights will be protected or not if they start trading in cryptocurrencies.

Therefore, an authoritative legal statement on the status of digital assets and smart contracts under English private law will be prepared by the jurisdiction taskforce. It will aim at provide a basis for mainstream utilization and identification of the key legal questions in the field.

A legal statement will be released by the UKJT in late summer after the consultation is closed and analyzed. Later, the authorities will decide whether any legislative change is required or not, depending on the outcomes of the consultation.

According to the task force, the public will be invited to an event on 4 June 2019 to discuss the consultation questions. The consultation period will end on 21 June 2019.

Similarly, on 9 May 2019, a resolution was passed in the US House of Representatives Financial Services Committee to launch a similar task force on Financial Technology.

The post Status of Digital Assets to Be Determined Under English Private Law by UK Government-Led Task Force appeared first on BitcoinNews.com.