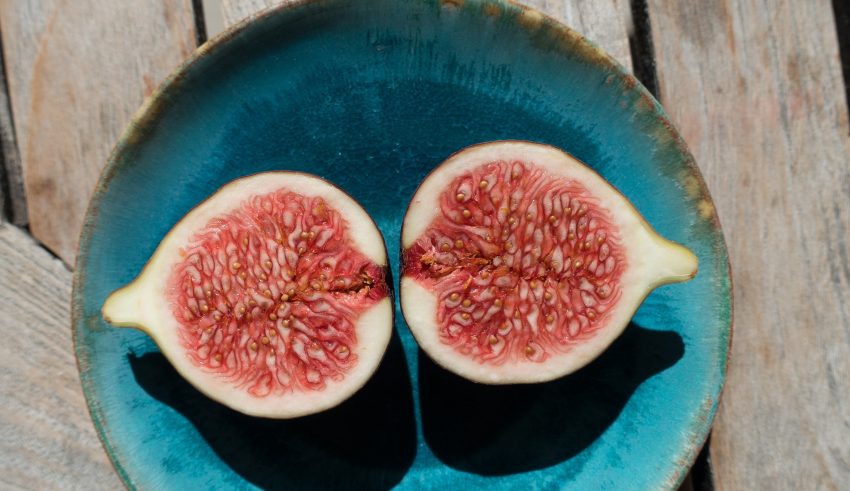 Alternative cryptocurrency Litecoin has been enjoying tremendous gains in the past weeks, just as Bitcoin and other altcoins have. Its most recent boost, however, has seen the “silver” of cryptocurrency (as opposed to Bitcoin being digital gold) enjoy a 300% rally in the past six months, outperforming even Bitcoin.

While Litecoin holders will certainly be enjoying this turn of fortunes, especially after Friday’s announcement from the Litecoin Foundation of its new Litecoin branded ELLIPAL Hardware wallet 2.0, which is a connection-free cold wallet. Much of this growth is also credited by analysts to an upcoming halving event for the Litecoin network, expected to occur sometime in August this year, reducing the current reward of 25 LTC per block to 12.5 LTC.

A halving event is so named when a fixed supply cryptocurrency like Bitcoin or Litecoin has reached a certain number, whereby the total of new coins rewarded to miners for every new block discovered is reduced by 50%. This ensures an ever decreasing number of new coins introduced into circulation as is the deflationary nature of Bitcoin and Litecoin.

However, Australian crypto news outlet Micky believes that the Bitcoin halving event, expected sometime next year, would result in a strong rally for BTC that would see Litecoin’s 300% rally eclipsed. It points to history, whereby halving events start to get priced in about a year before the actual date, which helps explain Bitcoin’s current strength.

Crypto influencer and analyst Plan B this week also released an updated chart on Twitter that suggests the price will increase to USD 100,000 after next year’s halving, before charging towards USD 1 million after 2024.