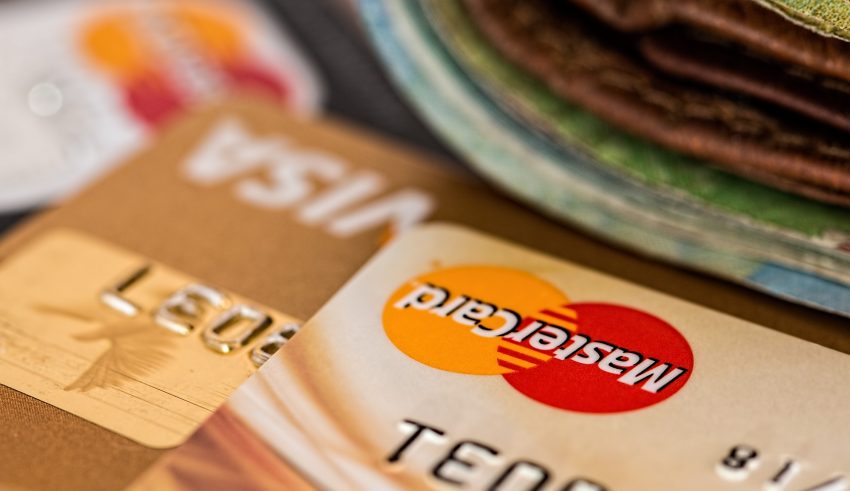 The publication claims that Facebook’s project, which it believes is most likely a stablecoin, would potentially disrupt the operations of the two companies, but reports that it is also in discussions with them, to talk about the possibility of investment or even partnership.

The rationale, according to The Motley Fool, is that Facebook would still require a physical credit card provider to expand into physical store locations. Visa, for instance, partnered with PayPal to enable their customers to have a physical credit card, and then more recently did it with Coinbase in the UK, while Mastercard did the same with Square. Apple as well has not been outdone, with its Apple Card to expand Apple Pay.

Furthermore, the article also believes that a unified Facebook cryptocurrency would present a strong challenge to other fintechs involved in the payment sector or which has payment platforms like PayPal, Google Pay, Amazon Pay, and Apple Pay.

With 2.38 billion active users every month by the end of March 2019, it could already become the most widely used currency globally, especially if it is able to partner with more third-party websites. They would certainly have the expertise, as ex-PayPal President David Marcus heads Facebook’s blockchain group, along with 20% of its staff also from PayPal.