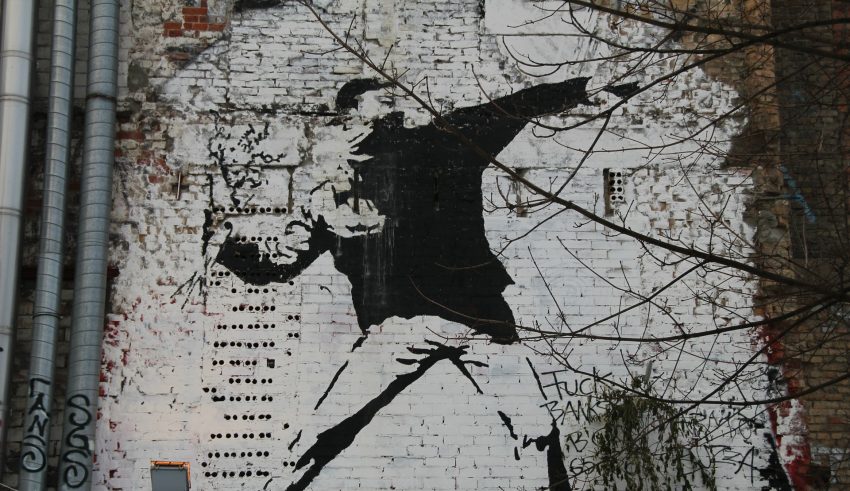 Ex Congressman and presidential candidate Ron Paul has dismissed anti cryptocurrency calls by Republican Brad Sherman, saying that people like him are simply power hungry and make bad calls for unnecessarily strict state control that lead to disorder and chaos.

Today in Congress Rep. Sherman called for a bill to ban all cryptocurrencies.

This is why Coin Center is needed in DC now more than ever. pic.twitter.com/jgikm7z8bI

“People like him are driven by power… I think anarchy comes from the Brad Shermans of the world, because they break down the world and that’s how you have anarchy in [Venezuela], because of [too much government].”

He said this at CoinDesk Live at Consensus 2019, when discussing the crypto space and his belief that the federal government should allow the industry to self regulate. He was certain that the US government would do nothing of the sort, however:

“Detail wise, I don’t know what they’re doing yesterday or today, but I do know they’re watching. Whether it’s gold or peanuts or silver or whatever, they will not just give cryptocurrencies a free ride.”

Paul also called Sherman “another thug in Washington”,  intent on calling the shots because they thought they knew what was best. However, he believed that time was running out for the US monetary system which was proving to be unviable with spiraling debt.

The post Ron Paul: Anarchy Comes from the Brad Shermans of the World appeared first on BitcoinNews.com.