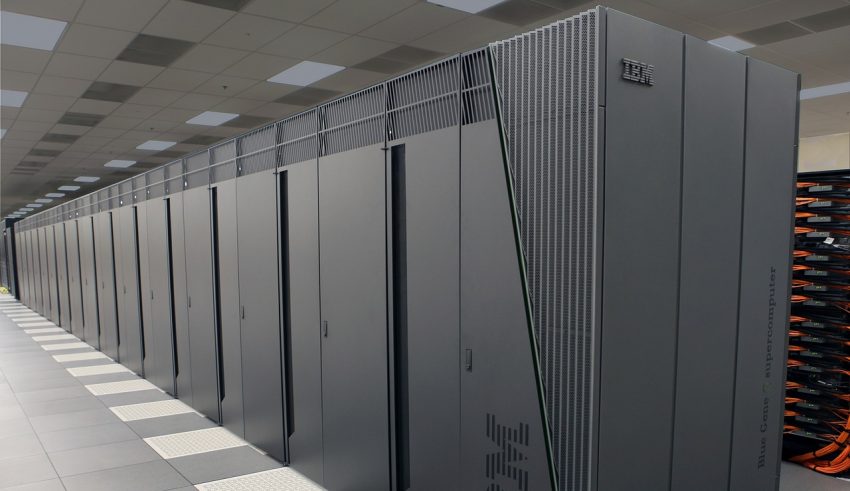 Computing innovator global giant IBM has released a new blog post that establishes five “blockchain for good principles“, which attempt to show that enterprise blockchains that are transparent and trusted can actually benefit organizations and the society.

According to the post, “Technology never exists in a vacuum”, and that this is especially true for innovative tech like blockchain, which it believes has the same capacity for good as it does for the “not so good”.

In summary, it believes that there are five principles to be followed to ensure that enterprise blockchain arrives at good outcomes: open is better, permissioned doesn’t mean private, governance is a team sport, common standards are common sense, and privacy is paramount.

It touts its own project as a proponent of open source, allowing for “growing enterprise-grade blockchain software with strong and diverse code contributors, and liberal licensing”. It insists that its solutions are also not private, pointing to TradeLens built atop Hyperledger as an example that lets participants view network peers.

In governance, it cites SecureKey, which has created a governance model that ensures constant checks and balances Enterprise Ethereum Alliance to standardize tokens on blockchains. Finally, it looks at how the IBM Food Trust can still protect privacy while leveraging data for efficiency.

IBM has been promoting a lot of its blockchain technology, via its enterprise solution on the Hyperledger Fabric, otherwise known as IBM Blockchain. Today, it powers 1,300 networks in its blockchain cloud including about 100 live in production.

The post IBM Issues 5 Principles for “Blockchain for Good” appeared first on BitcoinNews.com.