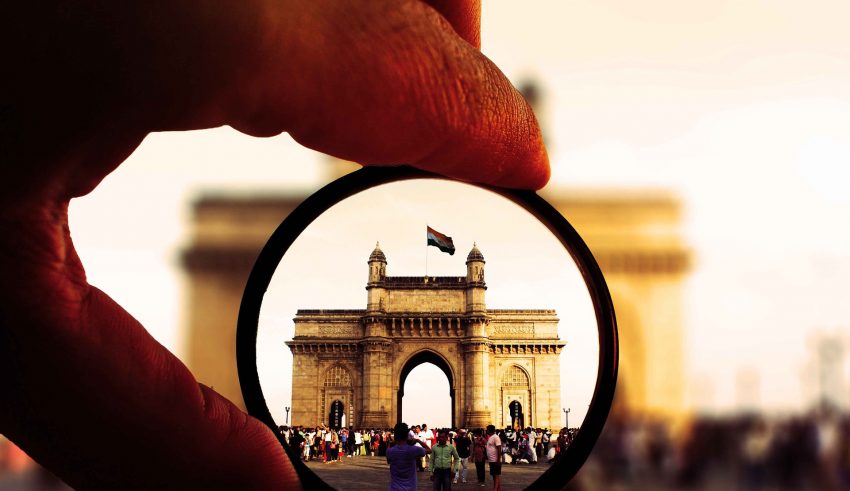 Led by the National Association of Software and Services Companies (NASSCOM), lobbyists from the Indian technology industry as well as startups have asked India’s banking regulator to ensure that cryptocurrency and related assets are included in its regulatory sandbox framework proposed for the financial technology (fintech) industry.

The Reserve Bank of India (RBI) issued last month the Draft Enabling Framework for Regulatory Sandbox but excluded cryptocurrency, initial coin offerings, credit registry and other related sectors. The regulator had allowed stakeholders to provide comments to this draft, with a deadline of 8 May 2019.

NASSCOM, the trade association for Indian IT firms, issued a statement, as reported by India Times:

“Since cryptocoins and tokens are an important component of the blockchain technology, the draft regulations appear to exclude testing of smart contracts and other approved blockchain technology under the sandbox… The decision to keep cryptocurrencies, trading of cryptocurrencies and initial coin offerings out of the purview of the regulatory sandbox is still not clear.”

NASSCOM pointed out that others even in the UK permitted such innovations within their own sandboxes, and said that this would help RBI to better understand associated risks. The Payments Council of India (PCI), a lobby group for the payments industry, has also echoed this call, saying that “they shouldn’t have such large exclusions”.