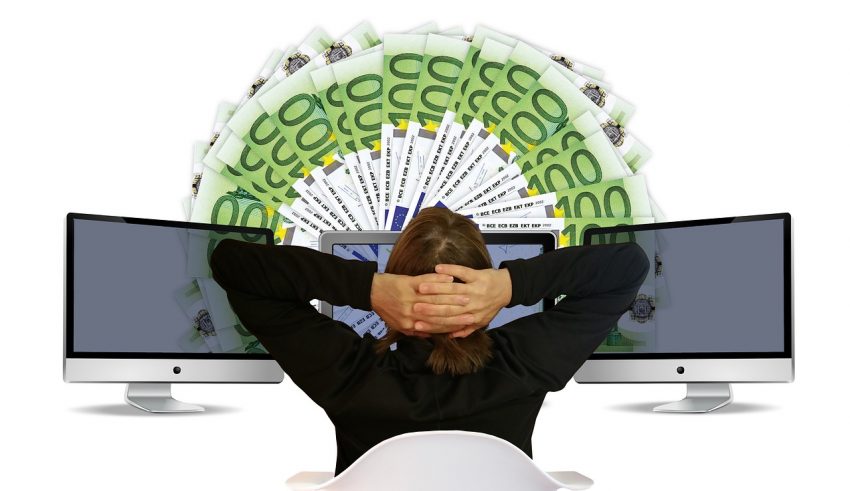 Global cryptocurrency exchange Coinbase has finally released its Coinbase Earn program to members of the public in over 100 countries, as mentioned in its press release yesterday.

The much talked about program was initially launched towards the end of last year as a pilot program for education in cryptocurrency targeting mainstream participants, who were invite only, chosen by Coinbase. Early users of the program were able to learn about the 0x token based on Ethereum (the ZRX token), and earn some cryptocurrency in the process.

A survey the exchange had conducted earlier seemed to indicate that many newcomers were reluctant to invest money into cryptocurrency, but were keen to learn more about the new digital phenomenon:

“…one of the biggest barriers preventing people from exploring a new digital asset was a lack of knowledge about that asset. Many of the people we surveyed expressed a strong desire to begin learning about new and different crypto assets beyond Bitcoin, but didn’t know where to begin.”

And now, people from over 100 countries are able to learn more about cryptocurrency, while earning their very first cryptocurrency via the Coinbase Earn program. Reportedly, the program now offers quizzes about Stellar Lumens (XLM), Zcash (ZEC) and Basic Attention Token (BAT), also earning the same tokens and coins for completing quizzes.

The post Coinbase Earn Opens to Public in Over 100 Countries appeared first on BitcoinNews.com.