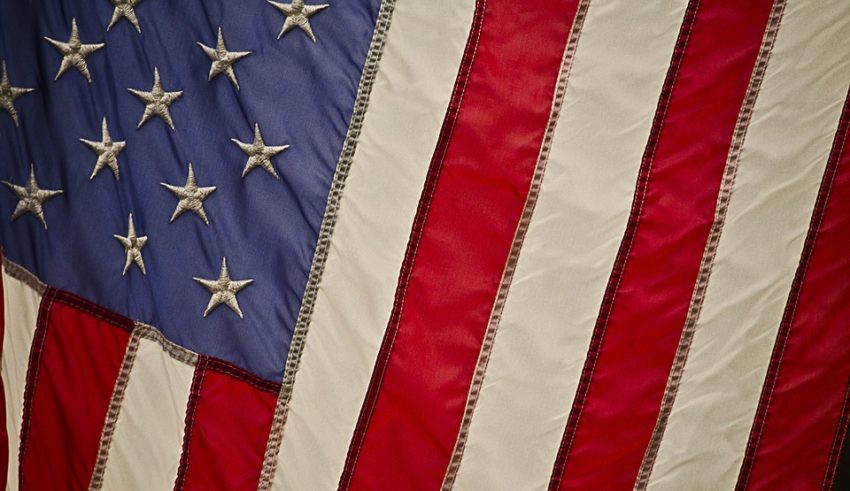 Bank of America’s Chief Technology Officer (CTO), Catherine Bessant, admitted that the institution has not been able to find any blockchain use case for the financial services sector. Bessant expressed her views in an interview, published on 14 May 2019, with Bloomberg.

Although blockchain technology has a lot of potential and is full of fury and sound, it has yet to find some significant application in the sector according to Bessant during the interview.

However, she believes that blockchain has some practical applications. Anyhow, such use cases have yet to find them at scale in financial services, she added. The institution is experimenting heavily and has filed more patents than any other financial institution but we need something that makes a difference for our customers, Bessant explained.

The recent remarks of Bessant are in contrast with what she said in March 2019. At that time, talking to CNBC, she revealed that she is “privately bearish on blockchain”, although the bank held more patents than any other financial institution.

With an estimated revenue of $91.1 billion, Bank of America is one of the world’s leading financial institutions. According to the media, it serves approximately 51 million consumers and small business relationships. While Bank of America has been sluggish towards blockchain adoption, other banks like JP Morgan Chase and other big banks are actively pursuing blockchain technology.

The post Bank of America has yet to find any blockchain use case for financial services sector, says Bessant appeared first on BitcoinNews.com.