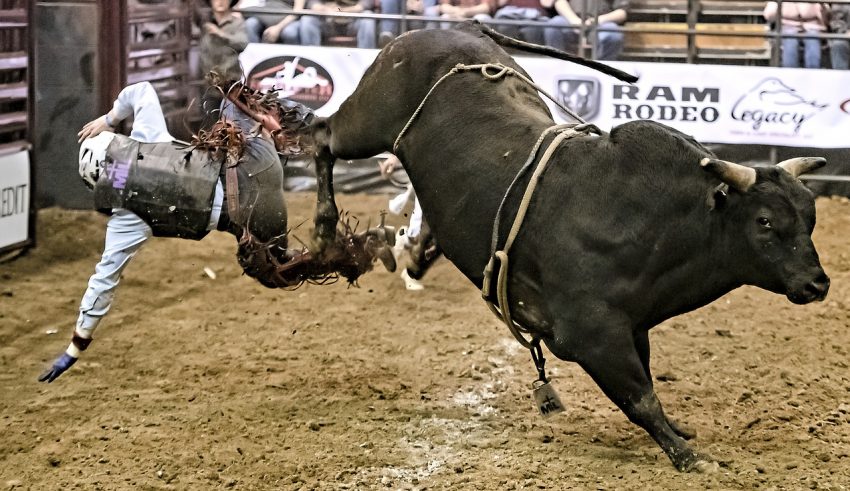 Bitcoin bulls have once again showed stubbornness over the weekend, wiping out almost all of the losses experienced over the past three days when Bitcoin suffered a flash crash from USD 8,300 to USD 6,300.

Although half of the over 20% price drop had recovered in 24 hours, Bitcoin has shown some signs of fatigue on Friday and Saturday, finding key support around USD 7,300. But the bulls were not to be denied, trumping traditional market timings and proving that Bitcoin buyers were as active as ever on Sunday throughout Asian and European trading hours.

The reaccumulation theory of Bitcoin certainly seems legitimate at this moment, with barely three days of prices below USD 8,000 before the bulls came back in force. Bitstamp’s ongoing investigation into the flash crash that happened on its own platform, in tandem with the USD 250 million sell order on BitMEX, seems to have brought some confidence back into the market for those on the sidelines as well.

After testing USD 8,000 several times, trading volumes broke new daily heights to pierce through the psychological barrier several times, although there is some difficulty in maintaining levels above that. Currently, Bitcoin is poised on a fine line, trading at USD 7,950 (Coindesk, 1:50pm UTC).

It now remains to be seen if North American markets will bring in more strength or cause further pullbacks before Asia wakes up again for Monday trading session.

The post Bitcoin Bulls Wipe Out Losses on Another Strong Weekend appeared first on BitcoinNews.com.