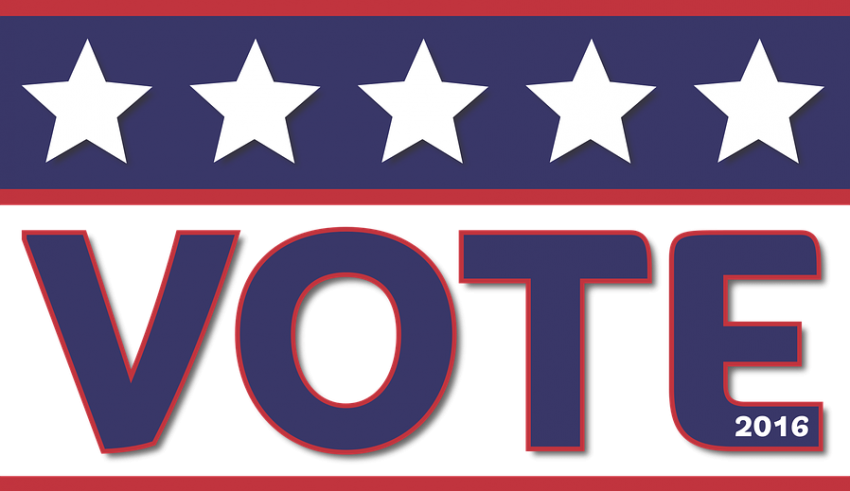 Andrew Yang, a United States Democratic 2020 presidential candidate discussed about blockchain, bitcoin and his presidential campaign at Consensus 2019 on Wednesday. In front of a friendly crowd, Yang presented himself as a sincere friend of the crypto sector. Previously, a policy statement on virtual asset regulations was issued by his campaign.

Apart from crypto related topics, he also expressed his views on the threat of climate change, the declining influence of traditional media and current US president Donald Trump.

Previously, media reports came out claiming that clear guidelines in the virtual asset sector were promised by Yang so that investors can innovate and invest in various cryptocurrencies without fearing a regulatory shift. He reiterated the same position during an onstage conversation with Neeraj Agrawal.

Yang clarified to the media that he himself doesn’t own any digital asset. However, he has some share in a vehicle that possesses some blockchain adoption.

Criticizing regulators’ approach of making policies through enforcement actions instead of issuing guidance, he said that it is unfair to the crypto entrepreneur that there is no clarity on crypto regulations from US authorities. The community deserves some degree of clarity.

Moreover, Yang admitted that many crypto users are motivated by digital privacy concerns. He showed sympathy towards the users who want a non-monitored manner of transactions. He gave light-hearted advice to crypto advocates saying that they should not “eat, sleep and breathe [crypto] too much”, sometimes they need to go on a hike too. He believed that blockchain is one of the key technologies of the future and during his time in the White House, he will act as a friend of the crypto community.

The post US Presidential Candidate Andrew Yang Calls Himself a “Friend” of Crypto appeared first on BitcoinNews.com.