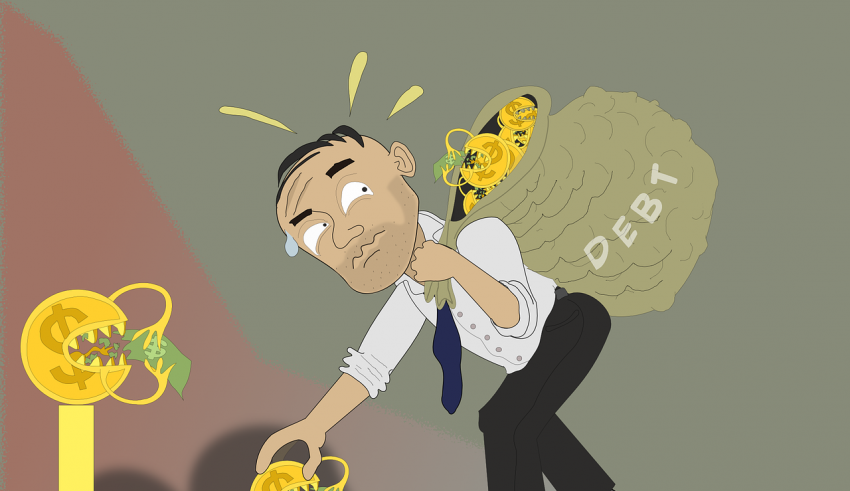 Bitcoin advocate and founding member of the Bitcoin Foundation, Charlie Shrem, has blamed defunct Bitcoin exchange Mt Gox as the instigator of “token as debt”, instead of Bitfinex, the exchange that issued tokens as debt to its customers following its own hack.

In a discussion of Bitcoin related scandals with Bitcoin miner J Maurice on the “Untold Stories” podcast hosted by Shrem, Mt Gox was supposedly able to acquire up to “70-80% market share of all Bitcoin trading globally” due to its popularity, a share which was huge for one centralized exchange to have.

It all fell apart when the exchange was allegedly hacked, resulting in the theft of 850,000 Bitcoins, a case that reverberated within Japan, where the exchange was based, and which until today is still the subject of an ongoing court case with its former owner and former customers.

Shrem pointed out that there were only two options to get Bitcoin on the exchange, the actual Bitcoin itself and the “Mt Gox Bitcoin” which he said “were these fake Bitcoins that you could trade in Mt Gox’s system”. According to him it was “essentially Bitcoin which couldn’t be removed from Mt.Gox before it imploded”.

It was this that ultimately created its own token as debt, even before Bitfinex made that claim. It was noted before:

“Mt Gox had this feature where you could internally transfer Bitcoins between Mt.Gox accounts and Josh Jones (a creditor at Mt Gox) had created this system on top of that so that you can send your balance to his accounts and then that would be your os that will be your Bitcoin builder exchange balance, you would have Gox BTC at that time which you could trade for real BTC.”

On 2 August 2016, Bitfinex suffered a hack that cost them of 119,756 Bitcoins. Them issued “Recovery Rights Tokens” as debt to customers, traded as BFX tokens. It claims to have paid off those debts in full less than a year later.