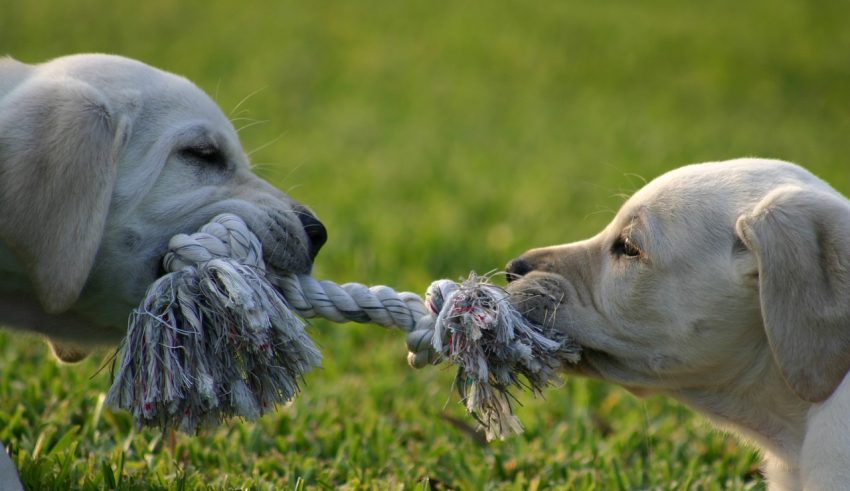 After consecutive days of strong price action in either direction, Bitcoin price experienced some pullback over the past 24 hours, threatening and testing important resistance at USD 8,000 several times before finally allowing itself to hover around USD 7,900 levels.

After North American markets came into play yesterday, 20 May 2019, selling pressure made some worrying but brief progress as Bitcoin headed into USD 7,600, seemingly to ail along with the stock markets, now being battered by economic and political turmoil domestically and overseas.

However, as Asian markets took over, Bitcoin once more showed its strength and made at least 3 breaches of USD 8,000, halting the pullback and allowing some respite in what seems to be good support lines.

Bitcoin transaction volume has slowly been dropping off as well over the same period, along with trading volumes, signaling a steady short-term phase of consolidation. Analysts believe this is consistent with the reaccumulation stage along with price consolidation, readying for another major rally towards USD 9,000.

The ability of Bitcoin to regain losses quickly over the past week has certainly made its impression on many traders:

Look at how price behaves for the last couple days:

Price comes up so don't short $BTC just because your paid group leader told you to. You are smarter than him.#Bitcoin #btc #Crypto pic.twitter.com/lbS2AsuCVs

The likes of Guru Bitcoins are also no less bullish, insisting that the recent price stability can only point to a positive trend for Bitcoin.

The recent stability of Bitcoin amid the volatility of the cryptography market paves the way for a positive price trend https://t.co/Wgp3oAwDhd pic.twitter.com/MdNCcBkRsn

TradingView analyst NebraskanGooner, the creator of the Top Goon X technical indicator, which has correctly signaled parabolic growth 4 times in the past, has also just announced his 5th signal.

The post Bitcoin Pullback Restrained as Price Hovers at $7,900 in Consolidation appeared first on BitcoinNews.com.