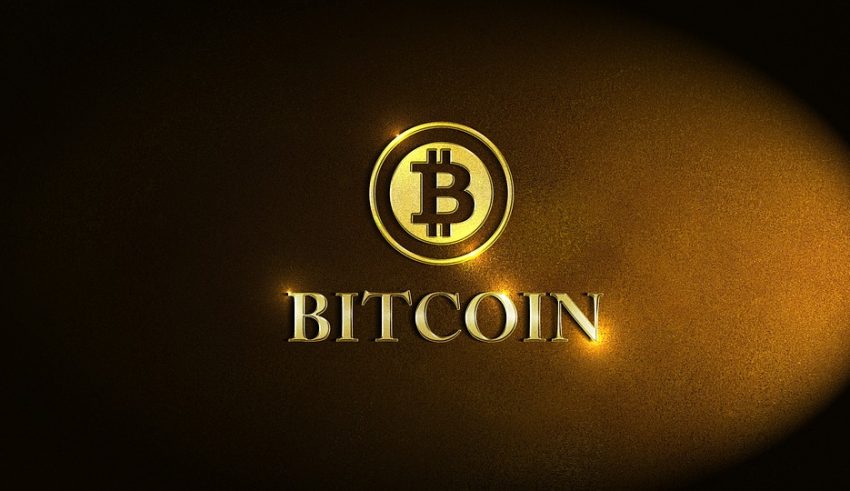 The US Securities and Exchange Commission (SEC) has announced a further delay, this time to August 2019 on yet another Bitcoin ETF proposal.

This appears to be becoming the norm after Cboe’s original Bitcoin ETF filing in collaboration with money management firm VanEck and blockchain company SolidX was red-lighted by the US monetary regulator in June 2018.

In January this year, Cboe BZX Exchange shelved its bitcoin ETF license application after a third delay by the SEC in reaching any decision on granting a license to trade in Bitcoin ETFs although the third attempt was pulled by the exchange operator due to the then US government shutdown.

With Bitwise receiving the same treatment just last week with a further decision kickback it appears the SEC is in no hurry to address the issue and clarify the status of the potential of Bitcoin ETFs.

Washington’s now named Crypto Mom, SEC Commissioner Hester Peirce, spoke at the end of 2018 on the possibility of Bitcoin Exchange-Traded Funds (ETFs) being given the go-ahead by the country’s financial legislators, warning that companies should “not live or die on when a crypto or Bitcoin ETF gets approved.”

Although her 20-year threat was clearly tongue in cheek, as were references to investors waking up to a complete change in stance by the SEC, the timbre of her comments were clear; a crypto ETF is not imminent.

Four months on little appears to have changed with ETF expert Dave Nadig suggesting that the SEC is still very much in “information-gathering mode” after comments made by the agency after the last filing kickback, adding:

“Technically, there are deadlines, but, honestly, it’s the SEC. They can do what they want,” Nadig said. “They can kick this can down the road until they’re comfortable.”