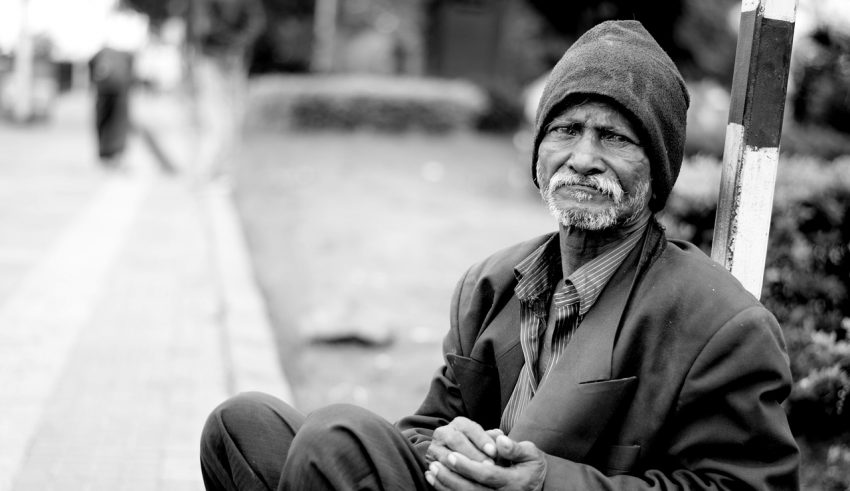 A social health worker through a crypto program dubbed GiveCrypto has come to the aid of families in Venezuela anguishing in the economic rot of the country caused by hyperinflation cascaded from political decadence.

One such Venezuelan, Andreina Cordero from Barquisimeto, said:

“We finally got to eat chicken. And there were also vegetables for the kids.”

According to reports from news outlet CityNews, A cryptocurrency startup from Silicon Valley conducted a three-month trial in crypto transfers and engaged families in the activity by donating around USD 7 worth of EOS tokens weekly (thought to be Venezuela’s monthly minimum wage) to over 100 families in Venezuelan. This token meant a great deal as they were able to trade it on exchanges for local currencies, and the funds were used to buy groceries.

While the trial is over, the families have expressed their gratitude and wished such an initiative could continue, at least for the period of the pernicious economic state of the country. “I’m very grateful for what they did for us. It would be a blessing if something like that were set up again,” says Cordero.

Cryptocurrencies have demonstrated their effective use as Charitable instruments to circumvent banking operations, especially at the remittance level in order to carry relief in the form of digital currency to places where they are needed.

Despite the harsh government policies towards cryptocurrencies – excluding its controversial oil-back crypto, the Pedro; Venezuela has been a good testing ground for the viability of cryptocurrencies. As executive director of GiveCrypto Joe Waltman affirms:

“Crypto has the highest likelihood of being helpful to people in places where the money is broken. And there’s probably no better example of broken money right now than Venezuela.”

The program seems to be taking up the challenge of empowering non-tech-savvy individuals to use mobile phones to access cryptocurrency and drive more utility, moreover, the pilot was revealed as an attempt to a larger plot to infiltrate Venezuela’s economy with what seems to be ‘stable coins,’ which was described as more stable than Bitcoin. The project’s manager Efrain Pineda said:

“We want to show that people who are not techies or investors can also benefit from this technology. Anyone can use crypto to protect themselves from inflation and make their daily life easier.”

The trail to rebuilding Venezuela’s economy using cryptocurrency and relief materials facilitated through it may have long been set when Venezuelans turned to Bitcoin as an alternate currency to the devalued Bolivar, followed by the humanitarian efforts of the likes of Coinbase who donated USD 10,000 worth of ZCash (ZEC) to GiveCrypto.org.

Other initiates are beginning to take roots to relief the poverty-stricken country from the dire situation. Another initiative currently being developed by AirTm plans to pay Venezuelans a one-time payment of USD 10, which could go a long way to supplement other sources of income. So far, the company has reportedly raised over USD 300,000 through donations out of USD 1 million.